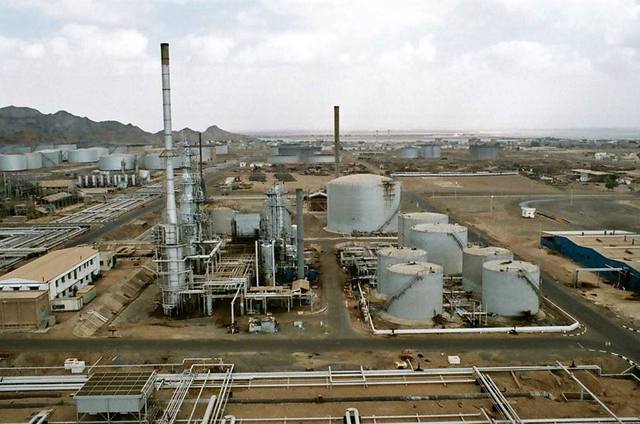 Head of the Yemen`s internationally recognized  government, Maeen Abdulmalik,  has confirmed his government's full support for the local authority's plans in Marib province, central Yemen, to "fully resume production and export of oil."

According to Aden-based Yemeni news agency, Abdulmalik assured in a telephone conversation with the governor of Marib Sultan Aradah providing all the necessary factors to resume the production and export of oil in Marib. This will have a positive impact on the national economy and improve the lives and livelihoods of citizens and communities in the production areas. "

Abdulmalik praised the efforts of the local authority of Marib and its security and military services "in its resolute and deterrent response to elements outside the law and order".

Abdulmalik pointed out that "there are positive indications of the government's ongoing communication with the rest of the companies operating in the field of oil and gas in Yemen to return to resume production and exploration in its work areas in the liberated governorates."