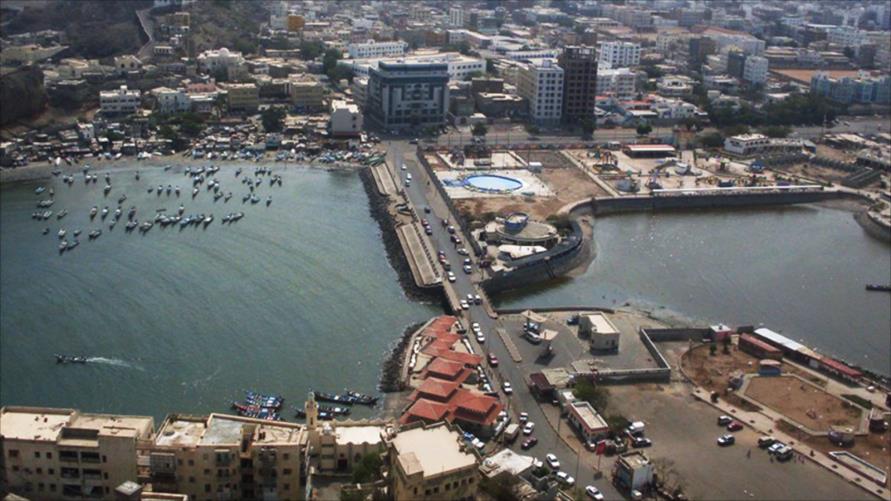 on a security post in the southern Yemeni province of Aden.

The eighth sector of the UAE-backed security belt forces said in a statement that "an explosive device placed in a scrap civilian car exploded near the site of a security checkpoint in Abdul Qawi's tour of Sheikh Othman Directorate, wounding three soldiers, one seriously wounded."

The statement added that the explosion also caused material damage.