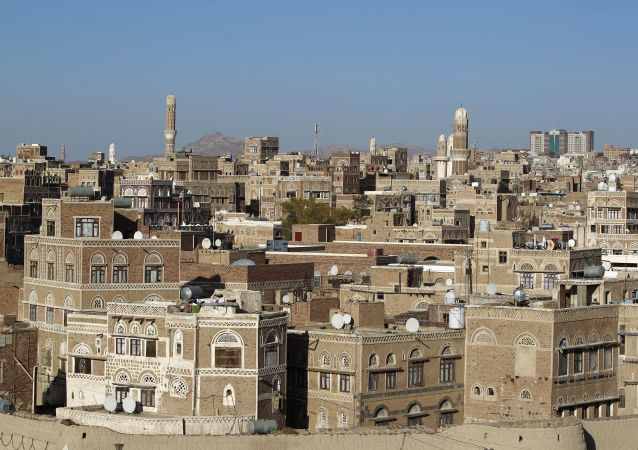 Informed sources said on Tuesday that a political and military committee was formed between Saudi Arabia and the Houthis (Ansar Allah) to discuss a military truce between the two sides.

The Qatar-based Al-Jazeera channel, cited unnamed sources as saying that the committee, made up of representatives from Saudi Arabia and the Houthis, is considering measures to stop fighting along the border and stop coalition airstrikes on Yemen.

This comes, while, a situation of calm in the level of confrontations in more than one Yemeni front, in addition to the stop of air raids on several Yemeni provinces, for weeks, in conjunction with the initiative announced by the Houthis last month.

Political sources said last week that a direct contact took place between Prince Khaled bin Salman, Saudi Deputy Defense Minister, and prominent leader Mahdi al-Mashat, the head of the so-called High Political Council set up by the Houthis to manage the areas under their control.

The sources added that bin Salman offered to al-Mashat to form a committee from both parties to reduce the escalation, and to reach a full ceasefire agreement between the parties on the Saudi-Yemeni border.

Less than a month ago, many international and Arab media have been talking about a rapprochement between Saudi Arabia and Ansar Allah, the latest of which was published by the British Financial Times, which said last Friday that Saudi Arabia was in secret talks with the Houthis (Ansar Allah) about the possibility of opening an airport. Sana'a International began following the recent announcement of halting drone and missile attacks on the kingdom.

The newspaper pointed out that the Houthis' decision to halt attacks on the kingdom's economic facilities was met by Saudi Arabia to halt its raids on four Yemeni provinces under the group's control.