Facebook probe by US states expands to 47 attorneys general 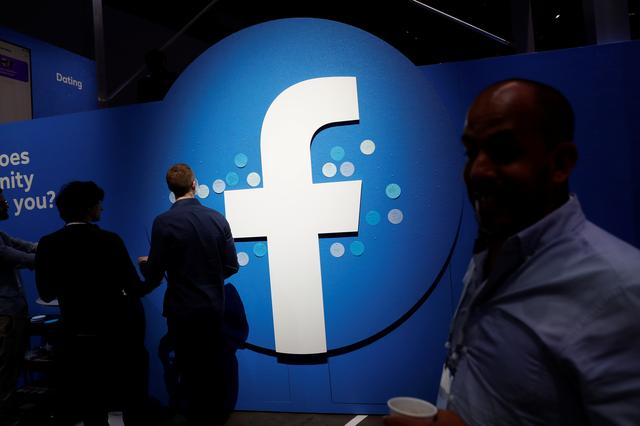 A New York-led probe into allegations that Facebook Inc put consumer data at risk and pushed up advertising rates has expanded to include attorneys general from 47 US states and territories, New York Attorney General Letitia James said in a statement on Tuesday.

The investigation of Facebook announced in September had included Colorado, Florida, Iowa, Nebraska, North Carolina, Ohio, Tennessee and the District of Columbia. It now includes most US states as well as the US territory of Guam.

The statement provided a list of states involved in the probe and added that other states “cannot confirm their participation in pending investigations.” California, the largest state by population, was not on the list.

Some states, particularly New York and Nebraska, have raised concerns that Facebook and other big tech companies engage in anti-competitive practices, expose consumer data to potential data theft and push up advertising prices.

Facebook said that its users had multiple choices for the services that the company provides.

“We understand that if we stop innovating, people can easily leave our platform. This underscores the competition we face,” said Will Castleberry, vice president, state and local policy, at Facebook. “We will work constructively with state attorneys general and we welcome a conversation with policymakers about the competitive environment in which we operate.”

Facebook also faces probes by the US Justice Department and the Federal Trade Commission, as well as the House of Representatives Judiciary Committee.

The Facebook investigations are part of a larger landscape of probes of big tech firms.

The Justice Department later said it was opening a probe of online platforms, which would include Facebook.