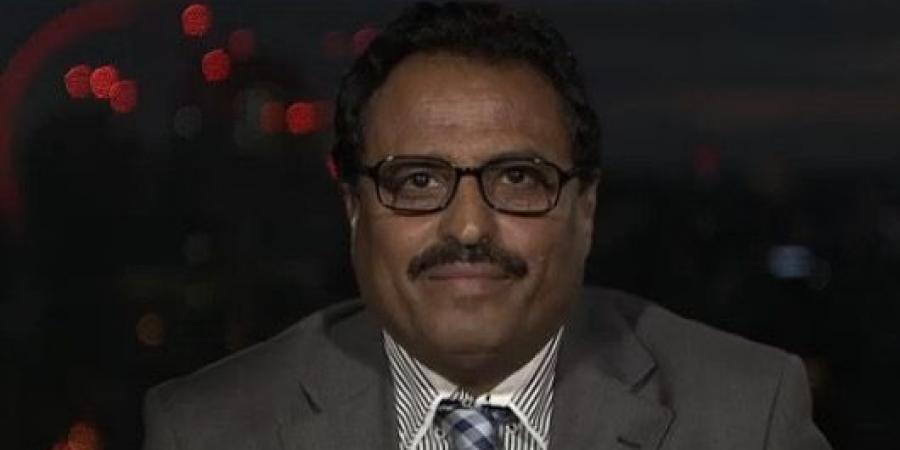 Saleh al-Jabwani, Yemen's Minister of Transport has warned on Friday Saudi Arabia, which is sponsoring an agreement between the government and the UAE-backed southern transitional council, against rewarding what it calls the putschists.

Al-Jabwani tweeted commenting on the reaching of Yemeni government an agreement with the Southern Transitional Council (STC), yesterday, under which the parties share power, that the government return to the city of Aden in southern Yemen.

The putschists should be driven to courtrooms, not to government chairs", pointing to that any Saudi-sponsored spending will certainly not reward the coup rebels, because this is contrary to the Kingdom's approach and mission in Yemen.", Jabwani said.

"If it goes in this direction, it will not success, and this will mean the failure of the coalition and its mission in Yemen. Be careful, brothers. ", he added.