UN says one child dies every 12 minutes in Yemen 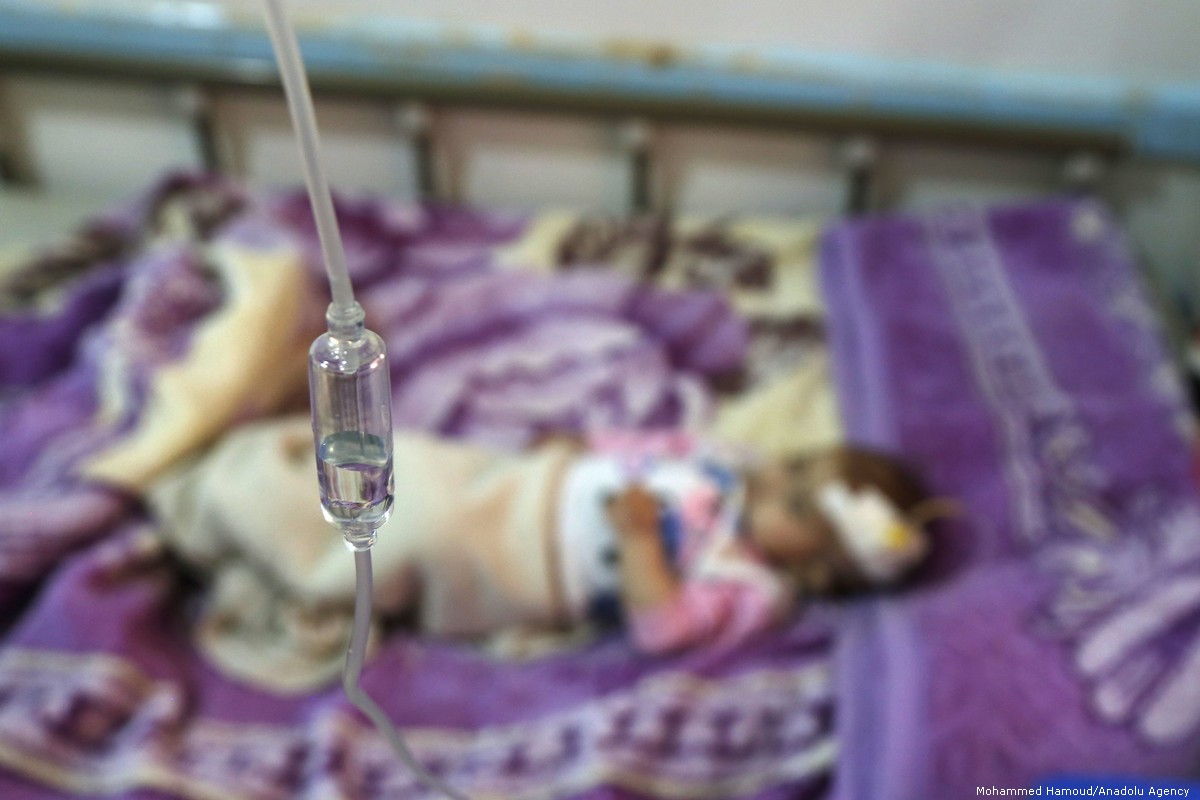 Achim Steiner, administrator of the United Nations Development Programme (UNDP), has announced that one child under the age of five dies every 12 minutes in Yemen.

Steiner posted on his Twitter account “1 child under the age of 5 dies every 12 minutes in #Yemen, mostly from lack of water, basic nutrition, healthcare & medicine due to the conflict.”

He included a link to the UNDP in his tweet, explaining the causes of the deaths.

A few days ago, the United Nations Office for the Coordination of Humanitarian Affairs (OCHA) also disclosed the bleak facts.

“Overall, the plight of children remains grim, with a child under the age of five dying every 10 minutes of preventable causes,” it informed.

The OCHA added “a grim illustration of the impact on children, are the airstrikes two weeks ago near a petrol station next to a school in Sana’a governorate’s Nihm district, that resulted in the death of one school girl and injury to four others.”

“A week earlier, on 3 January, a school was completely destroyed in Sa’ada governorate’s Safra district, reportedly – and luckily – without any child casualties.”

“Since the hostilities began in March 2015, more than 1,400 children have been killed and over 2,140 injured. Another 1,441 children have been recruited by warring parties, some as young as eight-years-old. The actual numbers are likely to be much higher.”