Russia: US protects "global banditry" and its presence in Syria is "illegal" 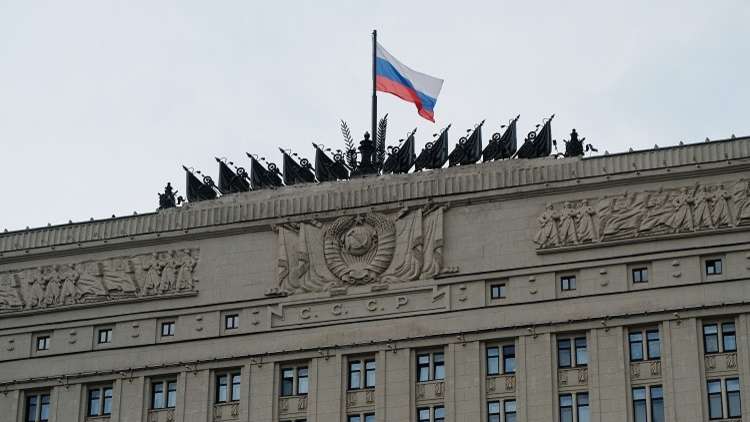 The Russian Defense Ministry said on  Saturday, "Washington hasno authorization under international or US law to increase its military presence in Syria."

The Russian Defense Ministry has sharply criticized US plans to maintain and strengthen the US military presence in the eastern Syria, calling it a "state-sponsored global banditry " to protect oil smugglers and not out of genuine security concerns.

A statement by the Russian Defense Ministry said on Saturday: US forces and private security companies in eastern Syria provide protection for oil smugglers who earn more than 30 $ million Dollars  per a month.

The US Defense Secretary, Mark Esper, said on Friday, "Washington will send armored vehicles and troops to the Syrian oil fields in order to prevent them from falling into the hands of Islamic State militants."

Russia has long insisted that the US military presence in Syria is illegal.

Russia's position in Syria gained additional strength after the US withdrawal from the northeast, also a few days ago Moscow negotiated an agreement with Turkish President Rajap Tayyip Erdogan to help drive the Syrian Kurdish People's Protection Units (YPG)  from the Syrian-Turkish border in about 30 km.