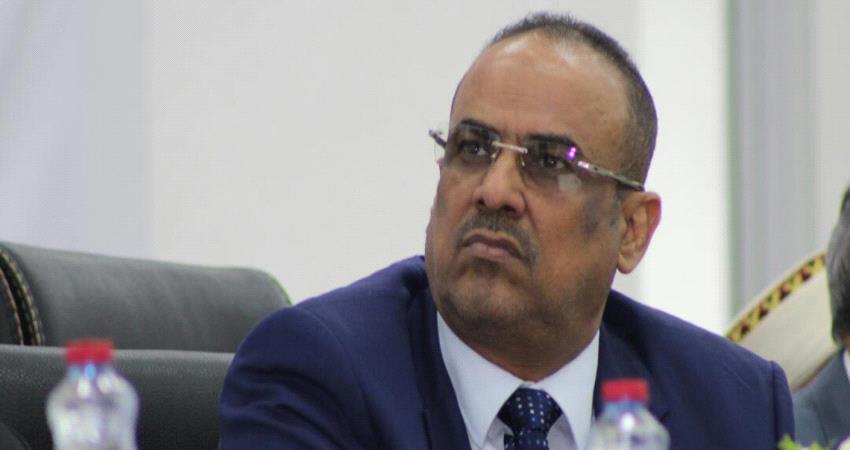 The Emirati project has failed in Yemen, the Yemeni official deputy premier said Saturday, as the "Shabwa battle was expected by no one."

Although unexpected, the "Shabwa battle was decisive and restored the Republic's brightness to Yemenis," Ahmed al-Maysari, also the interior minister, added at meeting with Shabwa tribal and social leaders.

"The Emirati project has failed and we won't accept any disgracing deal, neither we'll return to Aden except with our weapons.

"We've an army its first [troop] is in Shoqra and the end in Seyoun," he claimed.

The Saudi Minister for Foreign Affairs, Adel al-Jubair, says the United Arab Emirates has "withdrawn from Yemen. Then, who hit the national army at Aden fringes?" the minister added.

Talking about the Riyadh Agreement expected to be signed between the Yemeni internationally-recognized government and the Southern Transitional Council, Minister Maysari called on President Hadi to adhere to the "national principles and to not reward coup leaders or rebels."

The deputy premier arrived in Ataq, the provincial capital of Shabwa, on Friday coming from Seyoun in Hadhramout.