"Al-Mashat: Release of accused of presidential palace blast done "without my knowledge" .. I directed to punish "involved" 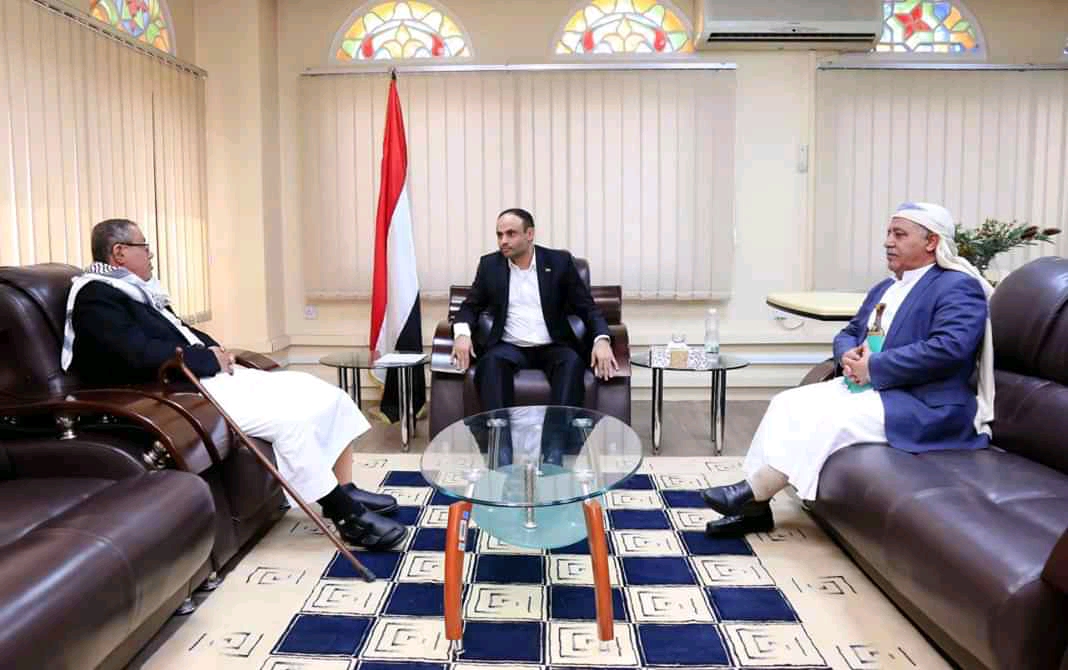 The leader of the Houthi group (Ansar Allah) and the head of the political council, which was established by the group in Sana'a, Mehdi Mashat, said that he directed to take legal action against those involved in the release of five people accused in the bombing of the presidential house "as soon as he knows."

According to the Yemeni news agency "Saba" in its version in Sanaa, Al-Mashat expressed his dissatisfaction with the manner in which the suspects in the bombing of the presidential palace were released

Since the beginning of last week, the Yemeni capital Sanaa has witnessed a "declared" tension between the Houthi group (Ansar Allah) and the GPC wing in Sanaa due to the release of the 5 people accused  in the bombing of the presidential palace in the middal of 2011.

The Popular Congress Party in Sana'a announced a boycott of the political council which was established by Ansar Allah in partnership with the former president of the Congress Ali Abdullah Saleh.

The party said in a statement published on its website "Almotamar.net" in Sanaa, that the decision to "boycott the work and outputs of the Political Council, the House of Representatives, the Council of Ministers and the Shura Council" was taken in response to "the release of a group of members of the Yemeni Rally for Reform Party who were accused of attempting The assassination of the party's president and former Yemeni president, Ali Abdullah Saleh, in 2011. "

According to the statement, the General Committee of the Conference expressed "strong condemnation of the sudden launch of the accused of the bombing of the presidential house in Sanaa, which left 14 people dead and 200 wounded and disabled."

The statement stressed that "the released have nothing to do with prisoners of war, either from near or far, because they are accused of a criminal case."

On October 19, the Houthi group Ansar Allah launched five people accused  in the bombing of the presidential palace in a prisoner exchange deal with the internationally recognized Yemeni government