Saudi official : Riyadh agreement is a strong message for Houthis 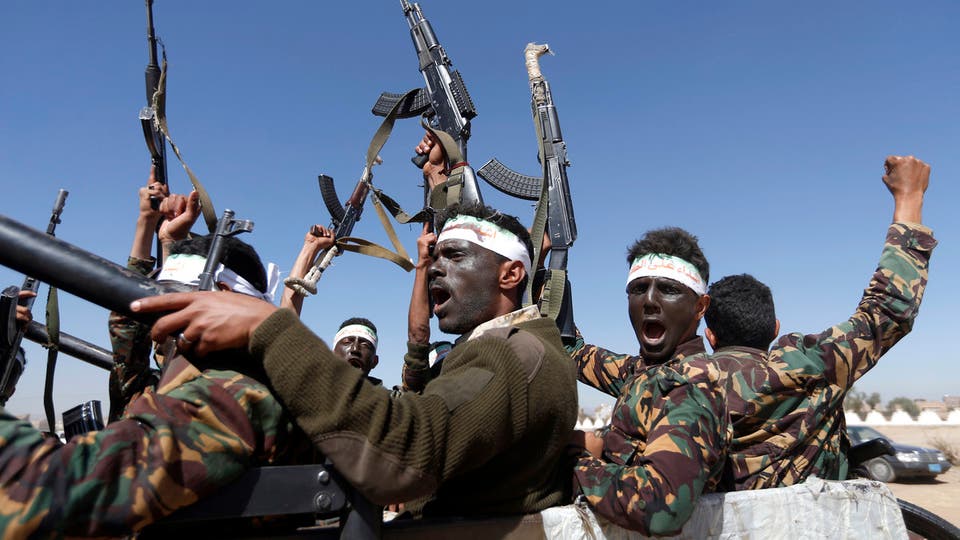 A Saudi official considered, that the Riyadh Agreement between the Yemen`s internationally recognized government and the UAE-backed secessionist Southern Transitional Council (STC) a strong message to the Houthis (Ansar Allah).

The Saudi official told reporters late Friday that the agreement "will send a strong message to the Houthis and Yemenis that the presence of Saudi Arabia in Yemen is not to control the land or the acquisition of gas and oil but it  is to support the state, its institutions and unity, targeting al-Qaeda and ISIS, and ending Iranian interference in Yemen. "

The official, who asked for anonymity, added that the agreement was "an opportunity for the Houthis to see that Saudi Arabia prefers to be a peacemaker in Yemen... While Iran is trying to escalate the situation in the region," he said.

Saudi Arabia, along with its main ally, the United Arab Emirates, is leading a military Arab coalition that has been carrying out ground, air and naval operations since March 26, 2015 against the Houthis group (Ansar Allah) in Yemen, supported by Iran in support of Yemeni President Abdrabbo Mansour Hadi's forces and his internationally recognized government to return them to power in Houthi-controlled Sana`a and most of northern regions with demographic and urban density since September 2014.

Saudi Arabia is currently trying to refocus the coalition efforts on fighting the Houthis on its southern borders, and the group has repeatedly launched missile and aircraft attacks on Saudi cities during the conflict, which is widely regarded as a proxy war between Saudi Arabia and Iran.