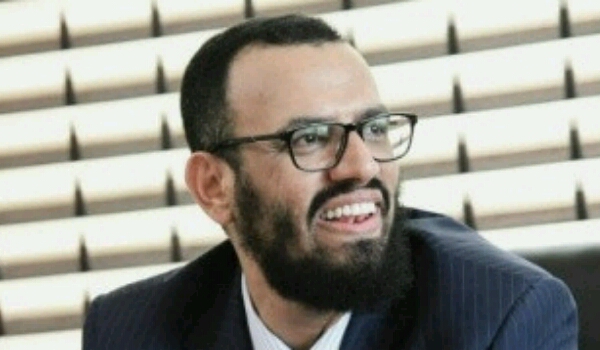 In their first comment on the pact, the separatist Southern Transitional Council (STC) vice-chairman called late on Saturday for new stage following the Riyadh agreement initialed with the Yemeni internationally-recognized government.

"I appeal to everyone to quit all quarrels, to start a new phase with the agreement that is the safety belt, and to give priority to our all interest, which is backing the right through uniting all the efforts in face of the greatest evil, i.e. Iran and its alliances," Hani Bin Boraik added.

Don't listen to "provocations and hatred rhetoric," he urged, reiterating "confidence in the Saudi-led coalition from the very beginning."

Earlier on Saturday, the Yemeni official deputy premier called on President Abd Rabbu Mansour Hadi to reject the pact with the STC, to adhere to "national principles and to not reward coup leaders or rebels."

Where is Yemen in a "government a half of which is ruled by the Saudi ambassador and the second half by an Emirati officer?" Ahmed al-Maysari, also the interior minister, added at meeting with Shabwa tribal and social leaders.

"The Emirati project has failed and we won't accept any disgracing deal, neither we'll return to Aden except with our weapons," he said.

Transport Minister Saleh al-Jabwani has echoed his fellow minister's warning against the deal as a "reward for coup leaders by involving them in the government instead of bringing them to justice."

The information minister has said, after being initialed, the Riyadh Agreement would be officially inked within two days.

Everyone is "expected to receive the event positively, away from political quarrels, as a crucial step for uniting the ranks and channeling all the efforts towards the battle of salvation of the Iranian-backed Houthi militias," Moammar al-Eryani added on Twitter.

The Saudi-brokered pact provides for a unity government be shared equally by the north and south of Yemen, and for military and security divisions be integrated under the defense and interior ministries, respectively.