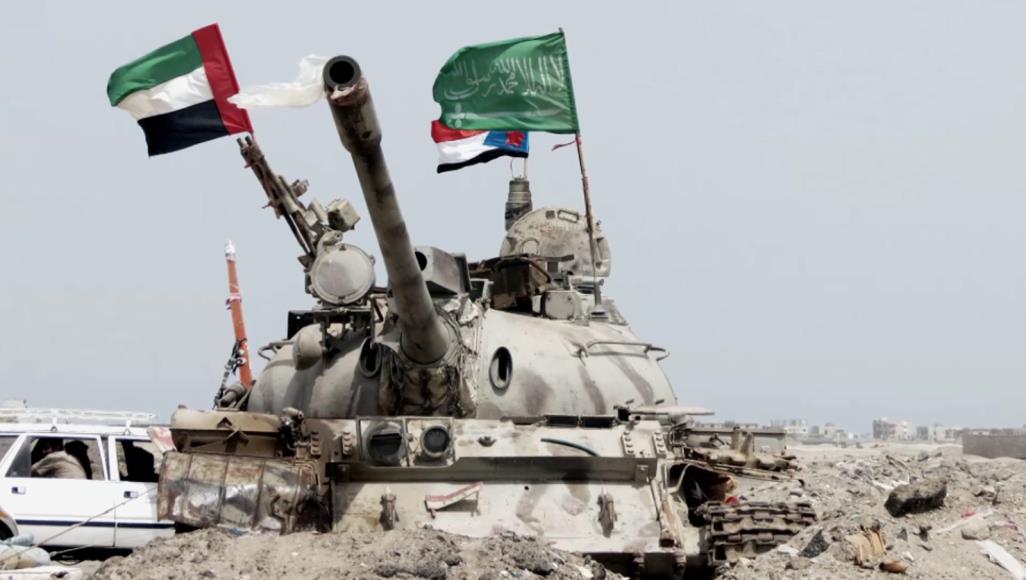 Aden-based "coalition forces have been repositioned, so as to be under the Kingdom's command, and redeployed according to the ongoing processes' requirements," the coalition added in a statement carried by SPA.

This move comes as part of "constant efforts to coordinate the plans of military and security processes in Yemen, to promote humanitarian relief efforts, and to boost efforts to secure water routes bordering the Yemeni coasts in general and combat terror across" the war-torn country, the statement read.

"The coalition command applauses all efforts exerted by all forces, mainly the Emirati, and contributed to successful application of plans and processes."

The coalition "continues efforts to establish security and stability in Yemen and to support all the Yemeni people and legitimate government," the statement claimed.

On Saturday, the Yemeni official deputy premier said "the Emirati project has failed and we won't accept any disgracing deal" with the STC.

Ahmed al-Maysari, also the interior minister, refuted remarks by the Saudi minister for foreign affairs on the Emirati withdrawal from Aden.

Late in September, after the Emirati airstrikes, Adel al-Jubairsaid at the UN that the United Arab Emirates had withdrawn from Yemen and the STC exploited the absence of State and occupied government sites.

But the Saudi official's remarks, according to Maysari, were a "big lie .. after 300 martyrs had been hit by aircraft. He didn't have to talk about this issue and consider it as an overlooked matter, or had to tell the truth."

"If the UAE withdrew,then who hit the national army? Was it the Saudi aircraft?"