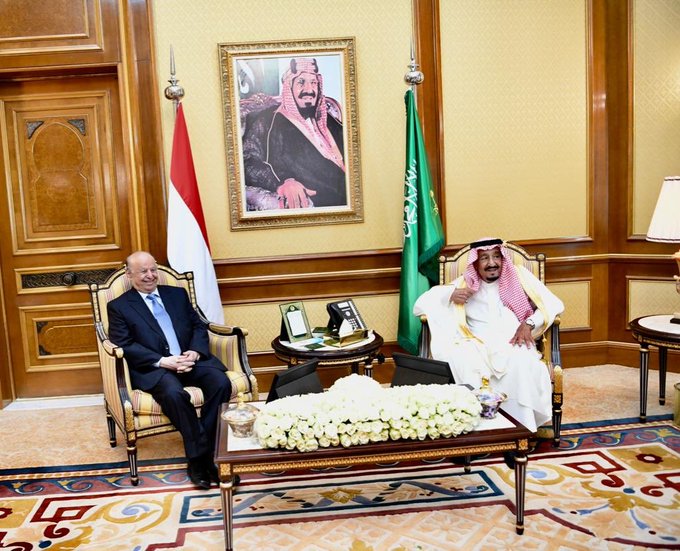 Director of the Presidency Office in Yemen Abdullah al-Alimi revealed ,Sunday evening ,that the Yemeni presidency reached a "national formula to solve the rebellion crisis in Aden with great efforts exerted by the leadership of Saudi Arabia."

Al-Alimi said on  "Twitter": "We won the best interest for Yemen and Yemenis people and we won the southern issue in its fair values ​​and we sided with the requirements of the battle to restore the state and end the coup of Iranian Houthi militias."

He added: "As always, the Kingdom of Saudi Arabia has sided with the unity of Yemen and its institutions, legitimacy, security and stability during the  the Riyadh agreement , renouncing division and rivalry among its people and uniting their efforts to the battle of the restoration of the state."

On saturday ,The ( legitimate ) Yemeni government reached an agreement with the UAE-backed Southern Transitional Council to form a government of a fair national unity between the south and the north, and to return the government to Aden, and the integration of military formations within the ministries of defense and interior.