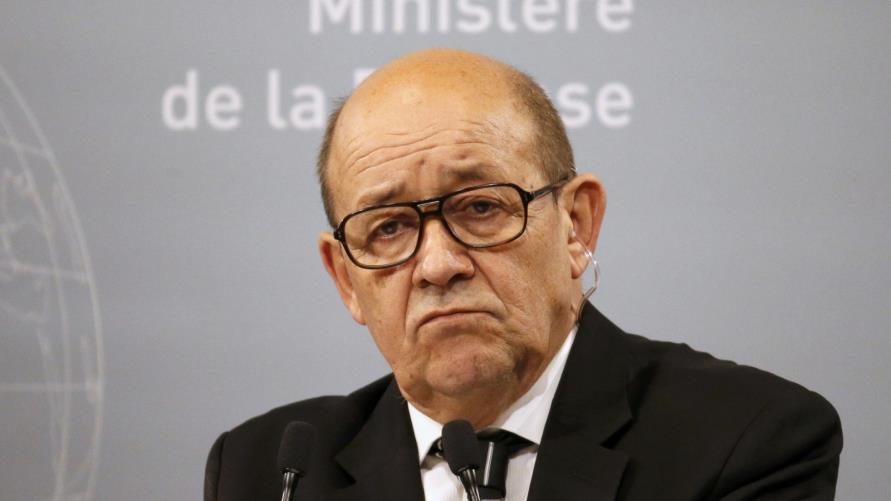 French Foreign Minister Jean-Yves Le Drian said on Monday Saudi Arabia is open to resolving the Yemeni crisis, calling for a revival of negotiations to find a solution to the conflict that divides this poor country.

In a speech at the Sorbonne in Abu Dhabi,

Le Drian praised the Houthi truce offer, adding that the Saudis had shown "openness that we want to encourage."

He called for a revival of the political process to find a solution to the conflict that divides this country.

The French foreign minister stressed that there are "positive signals" in southern Yemen for the first time in a long time, praising in this regard the decision of the UAE, "to begin the redeployment of its forces" in Yemen.

He expressed satisfaction with the conclusion of a power-sharing agreement between the internationally recognized Yemeni government and the UAE-backed separatist Southern Transitional Council, saying it "preserves the unity of the country."

This move comes as part of "constant efforts to coordinate the plans of military and security processes in Yemen, to promote humanitarian relief efforts, and to boost efforts to secure water routes bordering the Yemeni coasts in general and combat terror across" the war-torn country, accordings to statement by coalition.

"The coalition command applauses all efforts exerted by all forces, mainly the Emirati, and contributed to successful application of plans and processes."

The coalition "continues efforts to establish security and stability in Yemen and to support all the Yemeni people and legitimate government," the statement claimed.