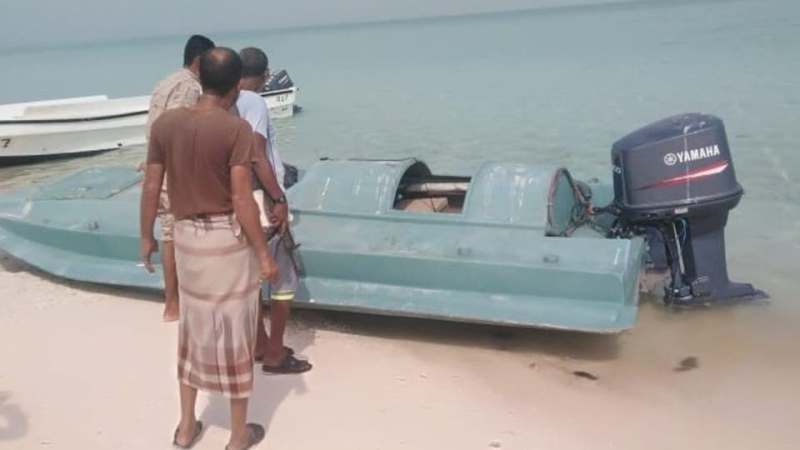 A member of the West Coast Joint Forces Command, Brigadier-General Sadiq Dowid, tweeted: "The Yemeni coastguard in the Red Sea sector seized a boat carrying smuggled materials entering the explosives industry that was on its way to the Houthi militias."

Ansar Allah (Houthis) has controlled Hodeida city and its ports since late 2014, while joint Yemeni forces loyal to the "legitimate" government and the Arab alliance have been deployed since the beginning of November on the outskirts of the city in order to wrest control of the Houthis.