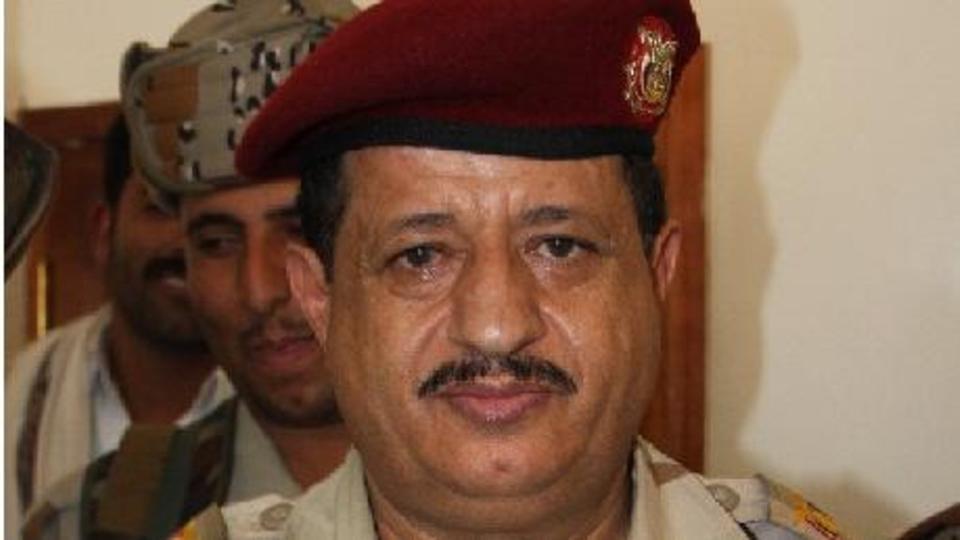 The source said that "the explosion killed two soldiers and wounded others," in an initial toll, not confirmed by the Ministry of Defense or the Yemeni government so far.

The source went on to accuse the Houthis (Ansar Allah) of being behind the assassination attempt on al-Maqdashi, pointing out that the area where the Yemeni defense minister was present was targeted by a missile.

Media sources close to the Yemeni government said that a missile fired by the Houthi group (Ansar Allah) appeared on Tuesday, hitting the temporary headquarters of the Yemeni Defense Ministry in Marib, killing two soldiers.