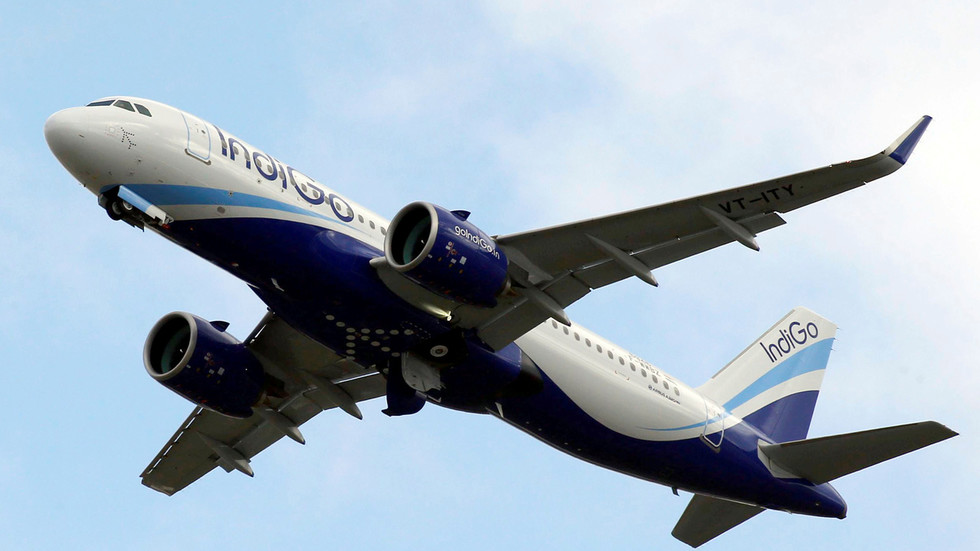 More than a dozen Airbus SE A320neo planes operated by Indian budget carrier IndiGo could be grounded if the airline doesn’t update some Pratt & Whitney engines within two weeks.

All the 16 aircraft in IndiGo's fleet in which both the Pratt and Whitney (PW) engines have been used for more than 2,900 hours have to be fitted with at least one modified LPT (low-pressure turbine) engine within next 15 days.

"Failing which, all these aircraft shall be grounded. This has been done after studying the pattern and evaluating the risk,” said DGCA.

Pratt & Whitney's aircraft engines are widely used in both civil and military aviation. The US aerospace manufacturer has seen delivery delays and groundings in India after spending $10 billion to develop fuel-efficient engines for single-aisle jets.

IndiGo which is the world’s biggest A320neo customer decided in June to order $20 billion worth of engines from a joint venture of General Electric and France’s Safran. In August, DGCA ordered IndiGo and its rival Go Airlines India not to accept engines without a modified version of the 1100-series turbines.

In October, Indigo reported three in-flight engine shutdowns on the A320 (Neo) fitted with PW engines.According to the regulator, the glitches followed 15 in-flight shutdowns, turnarounds or rejected takeoffs Indian carriers experienced due to failure of the low-pressure turbines in the past three years through August.