Media Sources..Riyadh agreement due to be signed next Thursday 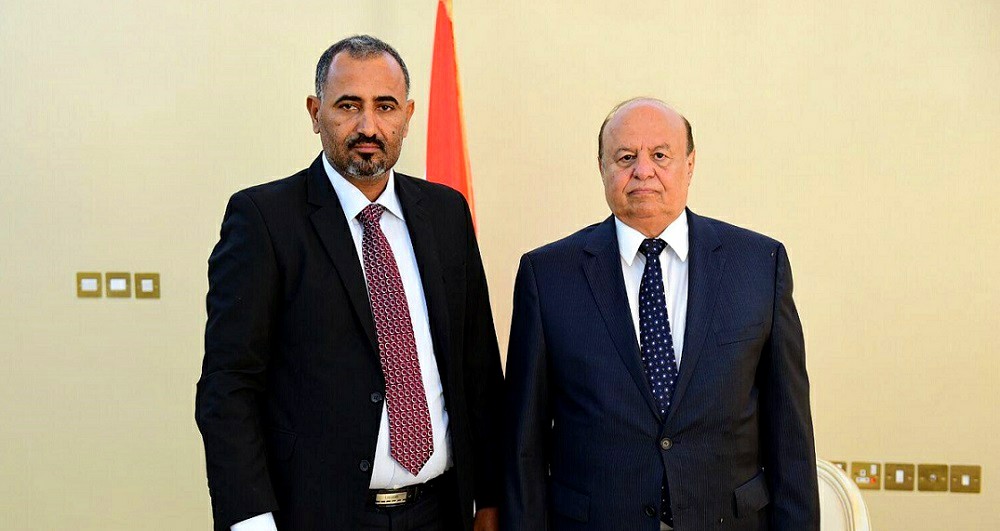 Media sources reported that the official announcement of the Riyadh agreement reached by the Yemeni government and the UAE-backed transitional council, led by Saudi Arabia, is expected next Thursday.

According to the Turkish "Anatolia" agency, on Tuesday the Yemeni government and the transitional council will sign on Thursday the agreement, which resulted in indirect consultations sponsored by Saudi Arabia for weeks in the cities of Jeddah and Riyadh."

"It is expected that the official signing and announcement will be in the presence of President Hadi and representatives of diplomatic missions accredited in Yemen, the UN Special Envoy, as well as Gulf officials"., the sources  said.

The Yemeni government and the Transitional Council signed last Thursday on the draft agreement in principle, according to the Minister of Information Muammar al-Eryani.

The Yemeni presidency announced on Sunday, that it to reach a national formula to resolve the crisis of rebellion that took place in Aden," sponsored by Saudi Arabia.

Abdullah al-Alimi, director of the Yemeni president's office, affirmed that "the government's full commitment to the Riyadh agreement and its absolute confidence" in Saudi efforts to implement the agreement in its chronic stages.

A minister in the Yemen`s internationally recognized government revealed on Tuesday that the Yemeni parliament will hold its second session in the southern province of Aden, after the signing ceremony of the Riyadh agreement between the government and the UAE-backed southern transitional council and the arrival of the legitimate government to the country.