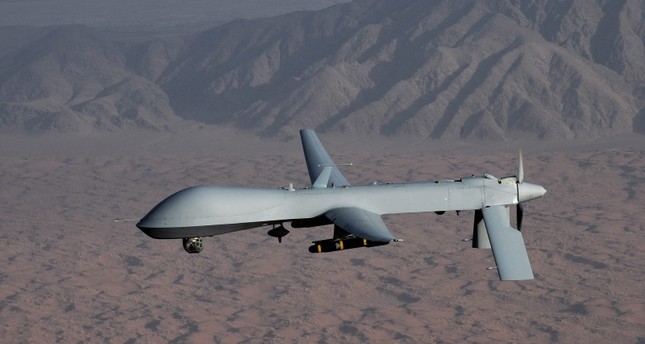 The Yemeni military spokesman said on Friday that their air defenses shot down a a spy aircraft known as ScanEagle near the Saudi border.

"The US  spy plane known as ScanEagle was conducting "espionage and hostile operations" he added..