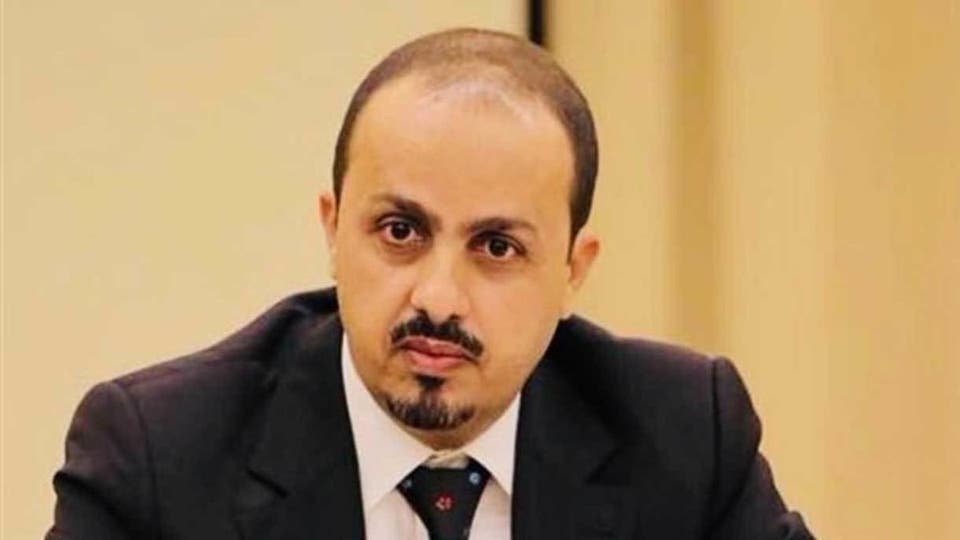 Yemeni Information Minister Muammar Al-Eryani announced Friday evening, that The signing of the Riyadh agreement between the legitimate government and the Southern Transitional Council (STC) will be next Tuesday."

Al-Eryani tweeted that "The signing will be under the support of King Salman bin Abdulaziz and the presence of President Abdrabbu Mansour Hadi and the leaders of the state, government, political and social parties, personalities, brothers and friends."

He said: "This political presence confirms the keenness of the brothers in the Kingdom and President Hadi to attend the various southern components and the Yemeni political elites in order to unite the efforts of all Yemenis under the umbrella of constitutional legitimacy in the battle to restore the state and bring down the coup of the Iranian-backed Houthi militia."

The Riyadh agreement was to be signed between the Yemeni government and the UAE-backed southern transitional council on Thursday.

But government sources said that the events in the archipelago of Socotra and Abyan province on Wednesday and Thursday were behind the delay.

In the past few days, Saudi Arabia has sponsored consultations between the government and the Southern Transitional Council to resolve the crisis that followed the domination of the UAE-backed transitional government in Aden on 10 August .

The date of signing the agreement is the third in a week.

Yemeni media close to the government said on Thursday afternoon that the signing of the Riyadh agreement has been postponed indefinitely.