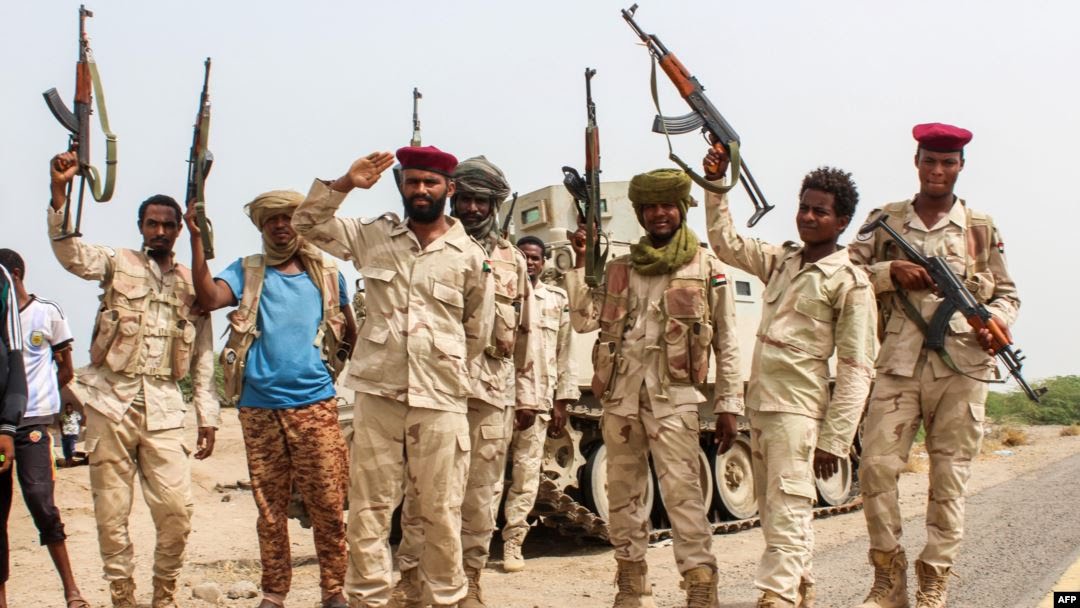 The Houthi group has said it would uncover the losses incurred by the Sudanese troops as fighting beside the Saudi-led coalition against the rebels in Yemen.

Houthi military spokesman will "hold a press conference at 3:00 pm Saturday to talk about the Sudanese army losses" across Yemen since the troops were involved in the war, the Houthi-run al-Masayra TV reported.

Earlier, spokesman Yahiya Sari'e has said he would detail the Sudanese involvement, the troops' locations and their tasks.

Number of Sudanese troops killed in Yemen is unknown, with their army reluctant to detail volume of casualties and prisoners, and Houthis counting them in hundreds.

On Tuesday, head of the Sudanese Sovereignty Council said 10,000 of his troops had returned home from Yemen, after their term of work ended, according to Sudanese reports.

The gradual withdrawal has begun, and no substitute troops will be sent to Yemen, Mohamed Hmdan Deglo added at a meeting, according to the Sudanese Al-Taiar opposition paper.