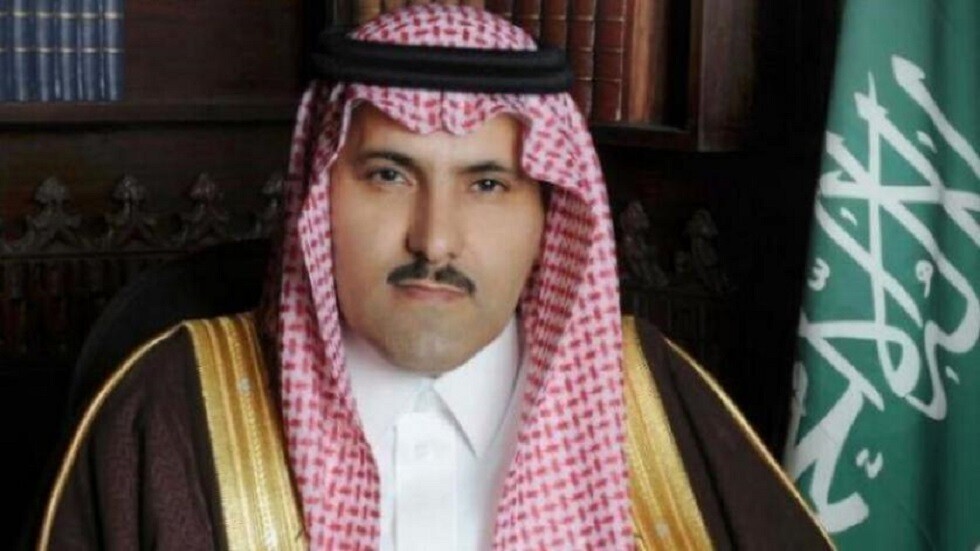 Saudi Arabia has set date for signing the Riyadh Agreement between the Yemeni official government and the UAE-backed Southern Transitional Council (STC), after being deferred more than one time.

He appreciated the role played by President Hadi and two delegations of both the Yemeni government and the STC to reach the deal, as they "gave priority to the interest of Yemen and its people, quit division, and united ranks to establish security and stability and pave way for development."

On Friday, the Yemeni official information minister said the pact would be signed officially next Tuesday, after being deferred from Thursday, in Riyadh.

Under sponsorship of King Salman, the signature will be attended by the Yemeni President, senior officials, political and social leaders, as well as brothers and friends, Moammar al-Eryani added.

This broad participation proves that King Salman and President Hadi seek to have all the southern entities and other Yemeni political elite engaged, "in order to unite the efforts of all Yemenis under the legitimacy's umbrella towards restoring the State and ending the Houthi coup," he said.

The pact was expected to be inked last Thursday, but events seen in the southern governorates of Socotra island and Abyan on Wednesday and Thursday have been behind the delay, according to government sources.

The Kingdom has been sponsoring talks between fellow rivals to craft a power-sharing deal and settle a crisis sparked following the STC seizure of Aden, seat of the internationally-recognized government, on 10 August.