Two Saudi soldiers killed on the border with Yemen 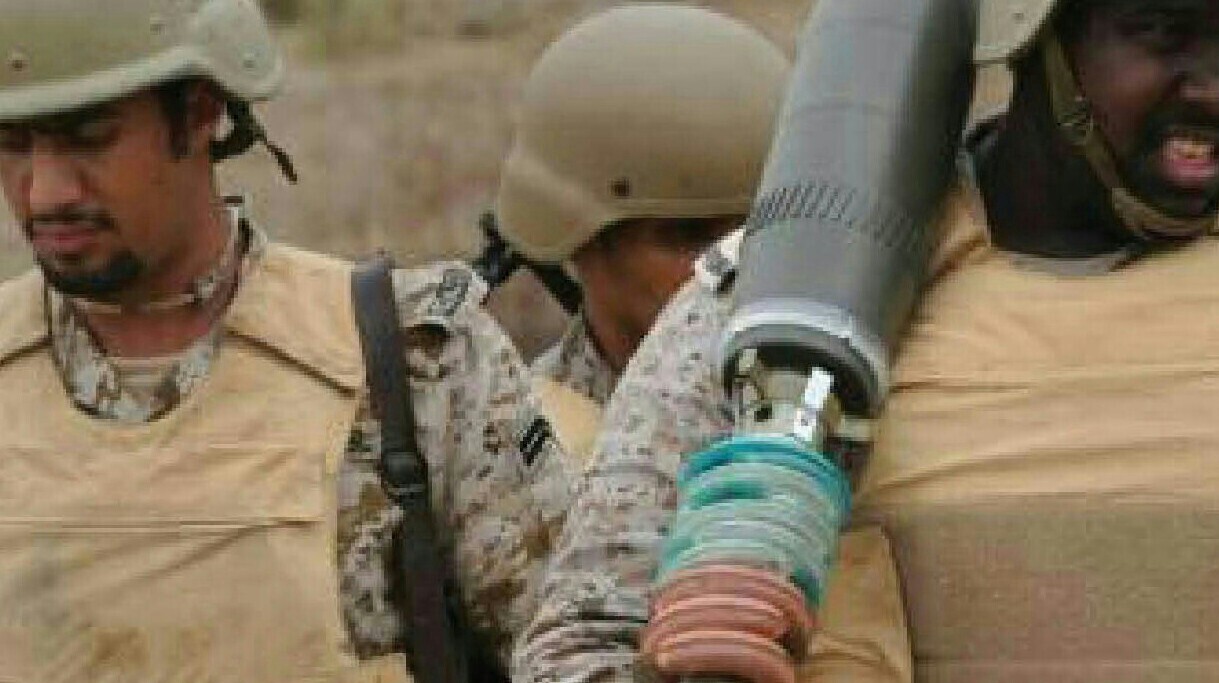 The Saudi Ministry of Defense announced on Saturday, two of its military personnel were killed on the southern border fronts with Yemen.

And Sergeant Hamoud bin Shuai, from the ground force were killed on the border with Yemen, referring to that they were killed "in defense of religion and the homeland" in the southern border of the Jazan region, which borders Yemen.

The announcement of the killing of the two soldiers came on the sidelines of that the Deputy Governor of Jazan region Prince Mohammed bin Abdul Aziz, today, the condolences of the Saudi authorities to the families of the two soldiers. Hamoud bin Shuai, from the ground forces