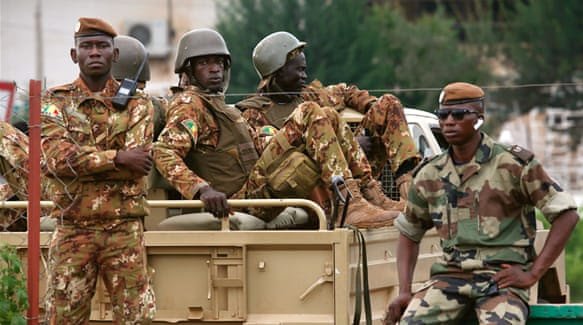 Islamic state has claimed responsibility for an attack in northeastern Mali that killed at least 53 soldiers, the group’s Amaq news agency reported on Saturday without citing evidence.

Mali government said that the soldiers and one civilian had been killed in an attack on an army post in northern Mali, in one of the deadliest strikes against the West African country’s military in recent memory.