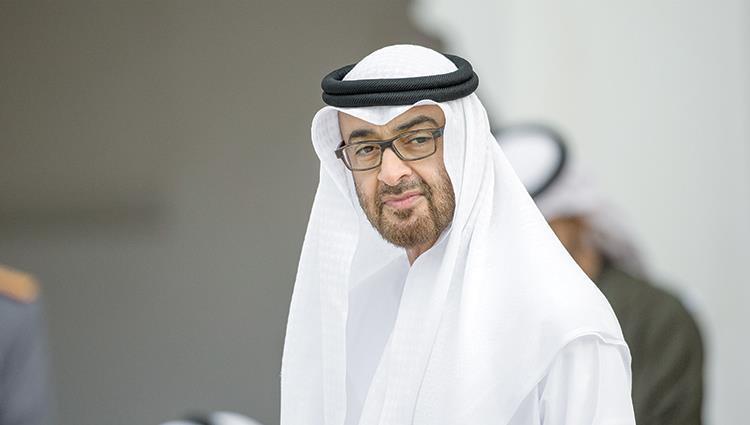 Yemeni critics have attacked Abu Dhabi Crown Prince's presence at the expected ceremony of signing the Riyadh Agreement between the Yemeni official government and the UAE-backed Southern Transitional Council (STC).

"How would Mohamed Bin Zayed attend the pact signature after he has accused the government and its army of terrorism?" information minister's advisor, Mokhtar al-Rahabi, asked on Twitter. "How he would shake hands with the Yemeni President after MBZ's warplanes have attacked his army?"

On Friday, the Saudi envoy for Yemen said the deal would be officially inked on the 5th of this November at a ceremony that would be attended by President Abd Rabbu Mansour Hadi and Abu Dhabi Crown Prince MBZ.

But "how has the [United Arab] Emirates, a party to the crisis, become a mediator?" Rahabi added. The UAE "was behind all what happened in the south of Yemen – the coup and mutiny that left tens of martyrs."

On 29 August, UAE airstrikes targeted Yemeni official troops at fringes of Aden and in the neighboring governorate of Abyan to halt their advance towards the restoration of the port city seized by the separatist STC on 10 August.

Having admitted the airstrikes, the Emirati foreign ministry said their aircraft targeted, with "limited strikes, terrorist militias posing a threat to coalition forces on Wednesday and Thursday," and that they reserve the right to self-defense.

Since then, this would be the first time the Yemeni President meets with MBZ, after the STC forces have seized most of the government offices in Aden, following violent clashes with official army that left 40 people killed and 260 others injured, according to UN release.

Saudi Arabia has then intervened to mediate and lead talks between the two fellow rivals.

Last Sunday, the Arab coalition announced repositioning its troops in Aden, to be under Saudi command instead of the UAE forces, in redeployment "consistent to requirements of the ongoing operations."