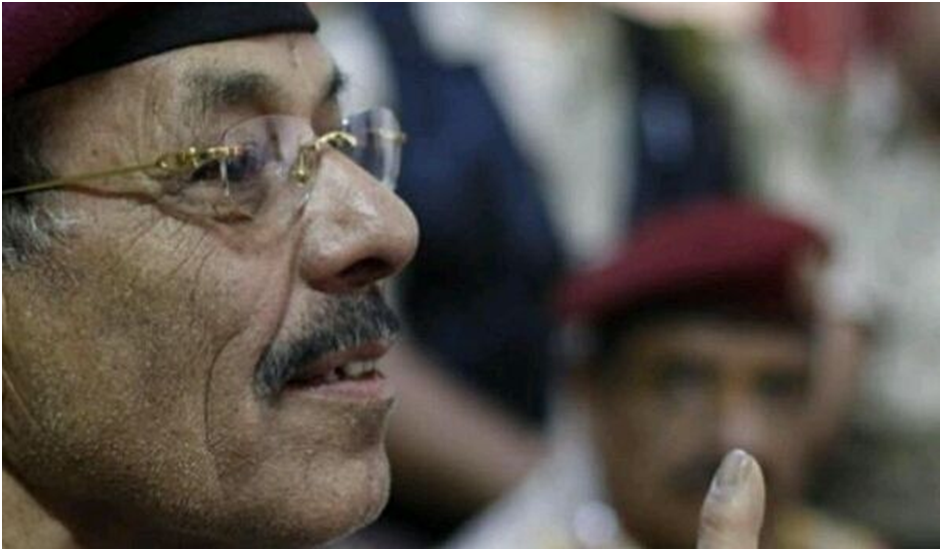 The Yemeni Interior Ministry announced on Sunday the death of Colonel Fahad Faisal Saif Al-Qurashi, the head of police in Lahj province in southern Yemen, suffered by injuries sustained in the recent events in Aden last August.

Yemeni Vice President Ali Mohsen al-Ahmar sent a message of condolence on the "martyrdom of police chief in Lahj province," listing his veterans and his "heroic roles in combating terrorism and extremism."

Also on Sunday, a police investigation officer in Borayqa district, west of Aden, died of gunshot wounds on Saturday.

The Yemeni investigation officer Jamal Al-Subaihi died after being shot by an unidentified gunman, wounding various parts of his body near his house in Al-Farisi area in the center of Borayqa in Aden Governorate.

In Aden and a number of southern Yemen governorates repeated  the asassinations of security, military and intelligence officers, as well as local authority officials and clerics.