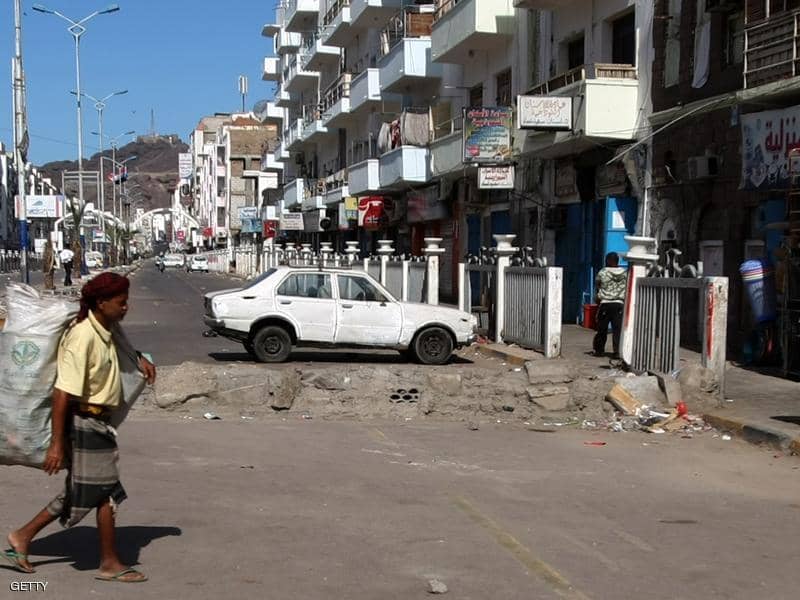 The UAE-backed Southern Transitional Council (STC) on Sunday accused the Yemeni internationally-recognized government of hindering the Saudi efforts to help sign the Riyadh Agreement, through military escalation in Abyan governorate.

The STC leading board, led by Ahmed Bin Boraik, called the Arab coalition to "secure the declaration of the pact as dated on Tuesday, commence implementing its provisions and be strict towards any party hindering the application," the STC website reported.

The board appreciated Saudi efforts to stop "provocations by the Yemen legitimate" government.

The STC Security Belt forces and tribesmen in Ahwar, Mhafad, Lauder and Modeah districts of Abyan have "fended off the provocative military escalation by terrorist groups covered in army uniforms," it added.

This escalation is aimed to obstruct the "deal that help solve general problems, bring security and stability to southern provinces, and direct resources across the country in the face of Houthi militias."

The government uses the policy of "torture and imposing a persistent blockade on Aden by deliberate obstruction of services in the city," the STC claimed.

On Friday, Saudi and Yemeni officials said the deal would be officially inked Tuesday at a ceremony to be led by Saudi Crown Prince and attended by Yemeni President and Abu Dhabi Crown Prince.

Following indirect talks in Jeddah, the Saudi-brokered deal provide for the formation of a 24-minister technocrat government equally shared by northern and southern governorates.

A joint committee supervised by the Saudi-led coalition would secure the pact's application.