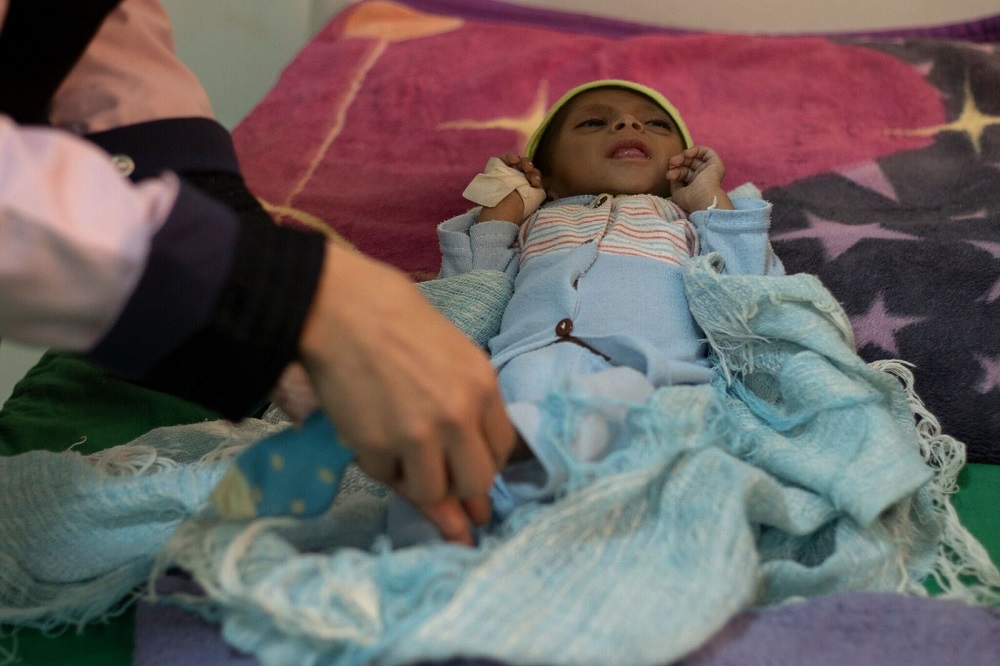 The International Organization for Migration (IOM) said on Monday, that  some 19.7 million people in Yemen lack basic health services.

The UN office in Yemen said in a tweet on Twitter, that his health team conducted about 24,500 medical consultations last week for men, women and children in Yemen.

The office noted that the medical consultations were provided in cooperation with the Japanese Government and other partners.