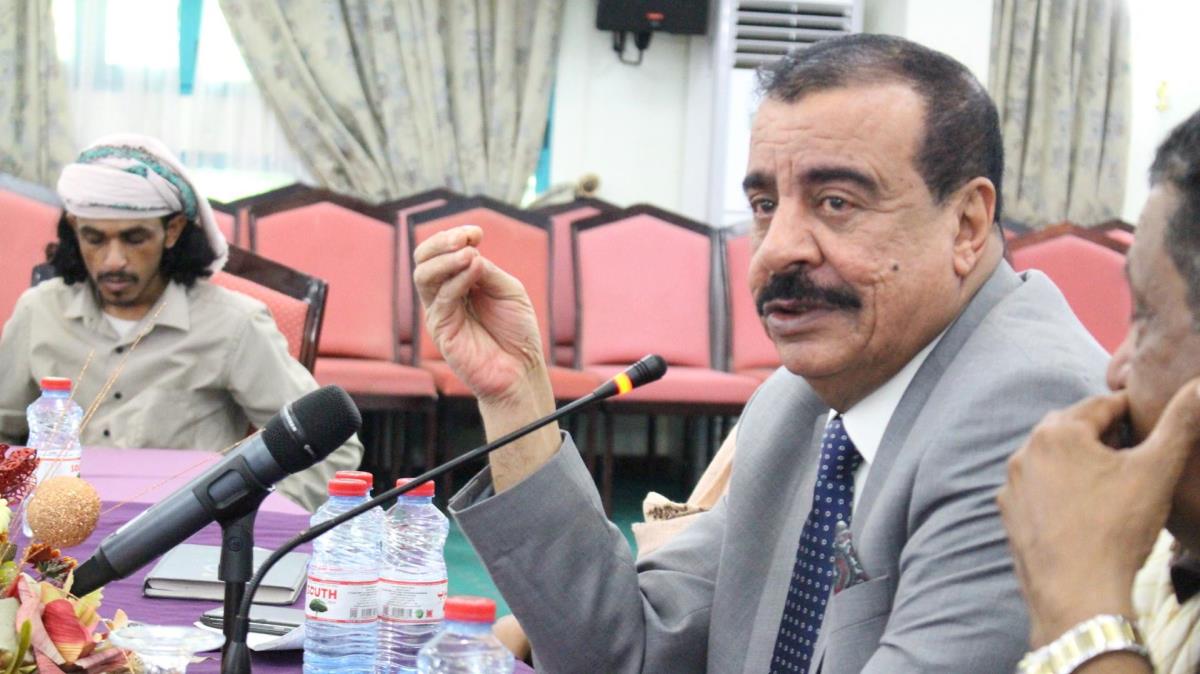 The Saudi-brokered pact is expected to be inked Tuesday by the Yemeni internationally-recognized government and STC in Riyadh.

Head of the STC general assembly, Ahmed Bin Boraik, on Twitter called the "patient people of the south, in general and of Hadhramout in particular," to "celebrate the signing of Riyadh Agreement" in "support of our delegation in Riyadh and of the fair southern issue."

The Kingdom has sponsored talks between fellow rivals to craft a power-sharing deal and settle a crisis sparked following the STC seizure of Aden, seat of the internationally-recognized government, on 10 August.

Under the deal, a 24-minister technocrat government would be equally shared by northern and southern governorates, the government would return to Aden, and military units would be integrated into the defense and interior ministries.