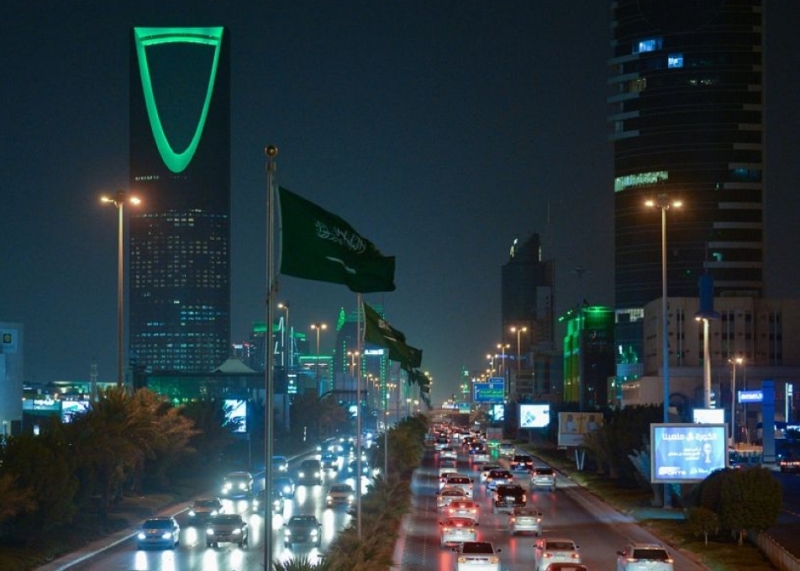 The 62-page report, “The High Cost of Change’: Repression Under Saudi Crown Prince Tarnishes Reforms,” documents ongoing arbitrary and abusive practices by Saudi authorities targeting dissidents and activists since mid-2017 and total lack of accountability for those responsible for abuses.

"Despite significant reforms in favor of women and youth, the ongoing violations show that the rule of law remains weak and could be undermined whenever the political leadership in the Kingdom wants" the report said.

The report is based on interviews with Saudi activists and dissidents since 2017, government statements, and court documents, as well as exhaustive reviews of Saudi local media outlets and social media.

“Mohammed bin Salman has created an entertainment sector and allowed women to travel and drive, but Saudi authorities have also locked away many of the country’s leading reformist thinkers and activists on his watch, some of whom called for these very changes,” said Michael Page, deputy Middle East director at Human Rights Watch. “A truly reforming Saudi Arabia would not subject its leading activists to harassment, detention, and mistreatment.”

The repressive side of the Crown Princes domestic record was not subject to the international scrutiny it deserves before October 2018, the report said.

The abuses didn't come to widespread attention until Jamal Khashoggi, a Saudi journalist and columnist for The Washington Post, was brutally killed at the Saudi consulate in Istanbul in October 2018, according to the report.

The organization called on the Saudi monarch and the crown prince to "introduce new reforms to ensure that Saudi citizens enjoy their basic rights, including freedom of expression, association and assembly, and also include the independence of the judiciary and the application of due process".

"The authorities can demonstrate this obligation immediately by releasing all detainees who are arbitrarily detained or charged with charges related solely to their views or peaceful expression, dropping all charges against them, and providing justice" ., the report added.

Saudi authorities did not show any reaction to the report and Human Rights Watch did not record any Saudi responses as said in its report.