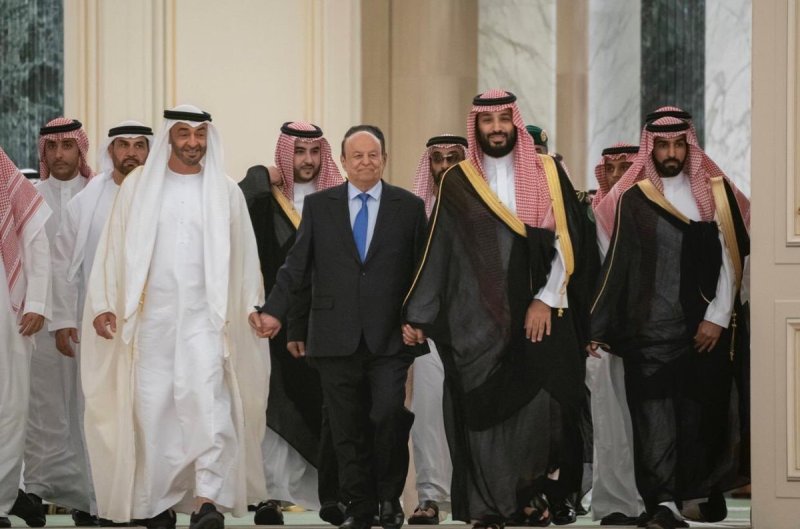 Strong determination and courageous will are needed, Yemeni senior official said Wednesday, to apply the Riyadh Agreement inked Tuesday between the Yemeni internationally-recognized government and he UAE-backed Southern Transitional Council (STC) in Riyadh.

"Accords remain mere ink on paper unless followed by strong resolve and courageous will to implement for the nation's interest," director of the President office tweeted, as the government "is determined to apply."

The Yemeni presidency trusts more in the Kingdom's willingness to have the pact applied and the State's authorities empowered than in any scripts, Abdullah al-Alimi added.

"The Yemeni people has unsuccessful experiences in applying the deals," he said hinting at pacts between the official government and the Houthi group, first of which was the 'Peace and Partnership' in September 2014.

However, he added, the Yemenis "pin great hopes on the Kingdom's ability and purpose in the [deal] implementation so as to serve mutual interest and to lay foundation for a unified, strong state able to confront internal and external challenges."

"The Yemeni people has long suffered from division," but the "Riyadh deal represents the right start to unite ranks, quit disputes and contribute to building the federal Yemen sought by all Yemenis," Alimi said.