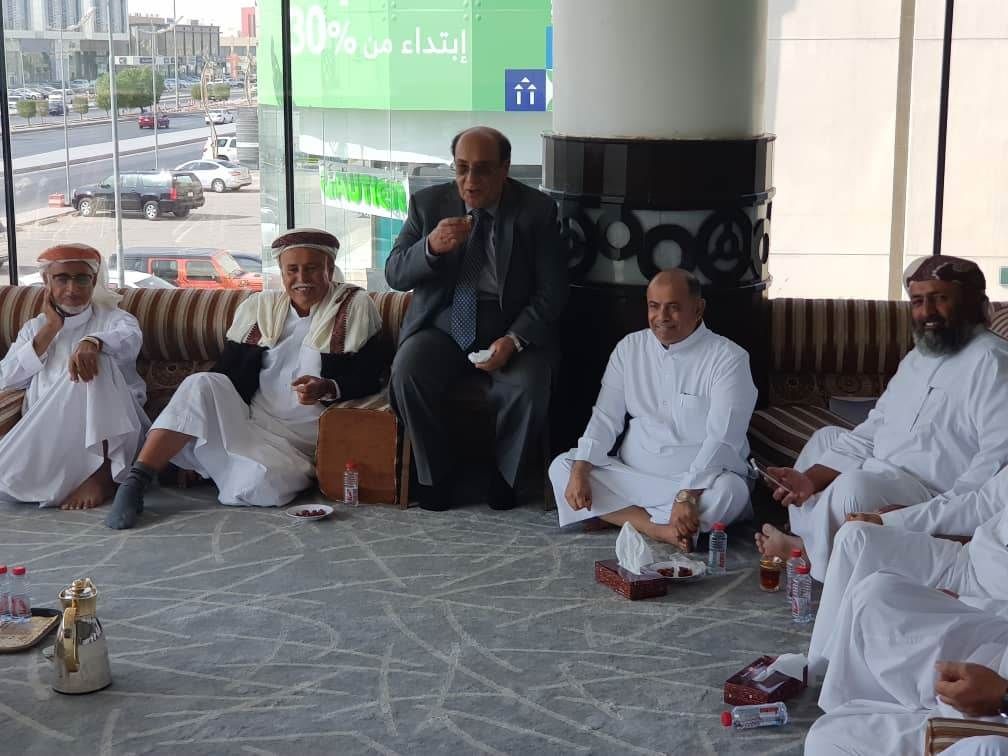 The Hadhrami movement defending the rights of the people of Hadhramout called for a conference to come up with decisions and chronic executive procedures to achieve the federal demand for the region.

One day after the signing of the Riyadh agreement, the Hadhrami League called on the Hadhrami leaders to "sense the historical and national responsibility towards the people of Hadhramout province in southeastern Yemen, wherever they are in the Diaspora, and to hold a Hadhrami-Hadhrami conference."

Hadhrami League stressed that the aim of the conference will be to come up with firm recommendations, decisive decisions, and chronic procedures and executive mechanisms to achieve legitimate demands, especially the establishment of the federal region, and manage all its affairs away from annexation and subordination projects to the north or south of Yemen.

The "Hadhrami League" pointed out that  "Hadhramaut has all the ingredients for establishing a federal territory in its territory, and fraternal conflicts in northern and southern Yemen should not prevent it from implementing and achieving this goal."

It stressed that the future of Hadhramout and its development should not be contingent upon the consensus of the parties, settling crises in the south or ending the coup in the north.

Senior state officials and leaders of political and social components from Hadhramout held a meeting in the Saudi capital of Riyadh on Sunday aimed at adopting Hadhramout's demands away from the north-south dichotomy adopted by the UAE-backed transitional council.

The leadership of Hadhramout reiterated  that they also reaffirmed their support for President Abdrabbo Mansour Hadi and the legitimate government.

On October 25, the Hadhramaut Conference and the reference of the Wadi and Sahara tribes of Hadhramout sent letters to Yemeni President Abdrabbo Mansour Hadi and Saudi Deputy Defense Minister Prince Khalid bin Salman, expressing their opposition to the mechanism of consultations between the Yemeni government and the "transitional" and demanding that they be involved in any political solutions.

The "Hadhramia League", a component in the province of Hadhramout, says it seeks to achieve the right of self-determination of Hadhramout, and considers it an identity and culture different from the north and south of Yemen.

The Hadramaite League supports the realization of the Hadhramaut region within the framework of the federal state approved by the outcomes of the National Dialogue Conference, which is one of the three references that characterize the Yemeni government.