Yemen: The new gov.t due take oath before president in Aden within a week 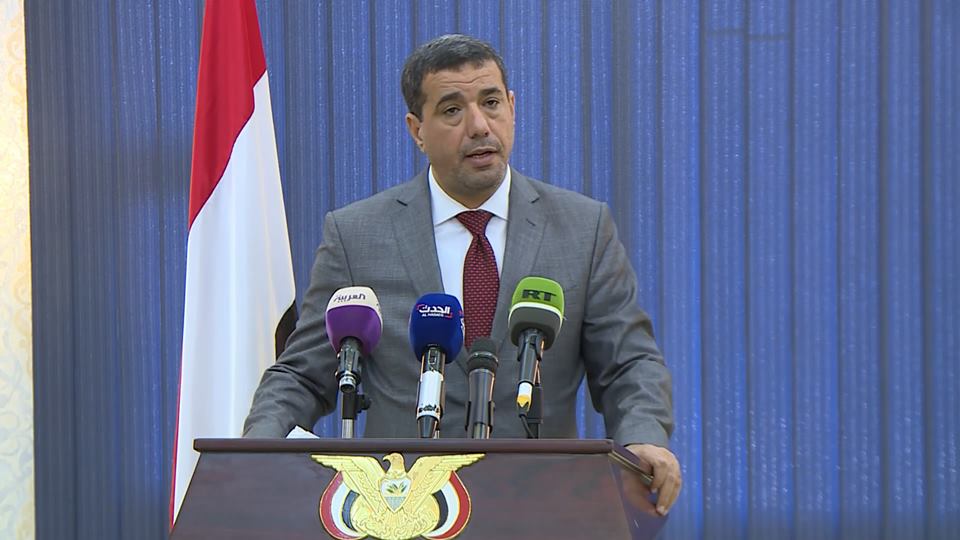 The Yemeni government, which is based in the Saudi capital of Riyadh, is expected to return to the southern province of Aden within a week.

"The government will return to Aden within a week," government spokesman Rajeh Badi said late Tuesday.

Badi said in a statement to the " Al-Arabiya" TV  that the"President Abdrabbo Mansour Hadi will return to Aden soon, after the formation of the new government, which will take oath before Hadi in Aden."

The Yemeni government presidency, tweeted on Wednesday: The "historic agreement sponsored by Saudi Arabia under the leadership of King Salman bin Abdulaziz aims to overcome the recent events in Aden."

The Yemeni government stressed that "the agreement aims to strengthen partnership and national unity in the face of the Houthi coup, complete the restoration of the state in the light of the three locally agreed and internationally supported references."

The Saudi-sponsored Riyadh agreement between the Yemeni government and the UAE-backed southern transitional council on Tuesday called for a government in which southerners are equally represented and for all armed forces to be under state control.

The agreement also called for the formation of a new government of no more than 24 ministers within 30 days, with equal representation of southerners and northerners, and that the Southern Transitional Council (STC) participate in any political negotiations to end the war.

The selection of ministers is based on people who have not been involved in fighting and incitement during recent events.