Arrangements for convening of Yemeni Parliament in Aden and granting of confidence to new gov.t 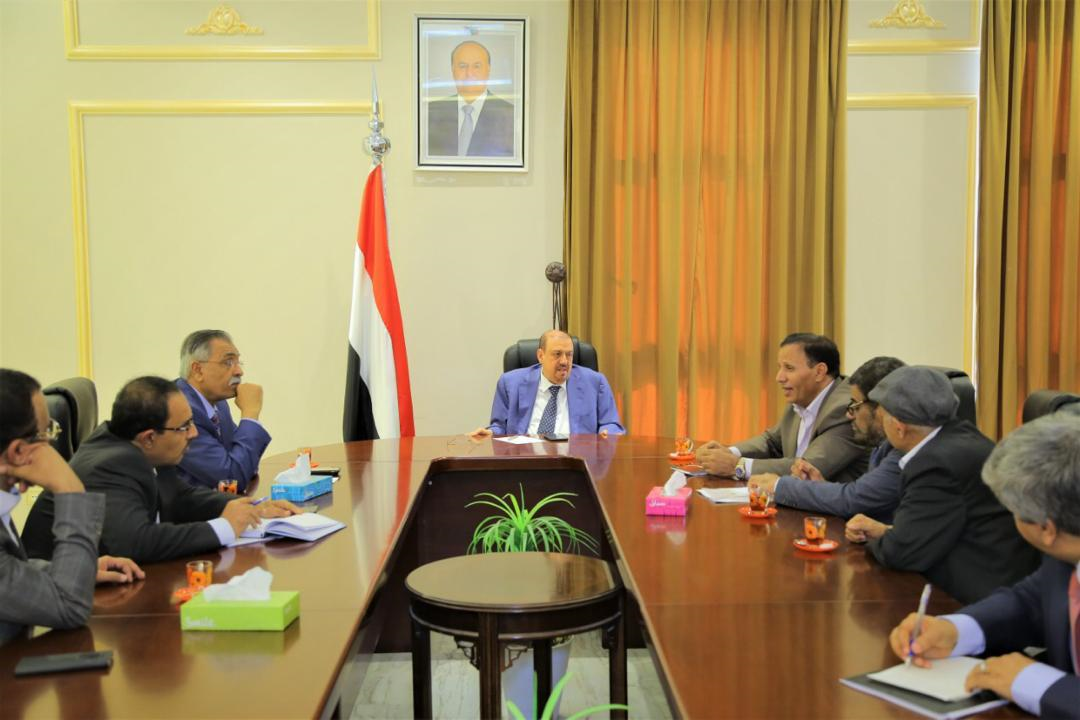 The Presidency of the House of Representatives of Yemen confirmed that the Riyadh agreement establishes a new phase of the presence of the state and its institutions and re-drafting the national project and overcoming the tribulations caused by the Houthi group and launch according to the three references that win the choices of the Yemeni people.

According to the Aden-based Saba news agency, a meeting of the Yemeni House of Representatives in Riyadh, Saudi Arabia, was devoted on Wednesday to discuss arrangements for convening the council in Aden and giving confidence to the government to be formed in accordance with the Riyadh agreement.

The meeting also discussed the Council's plan of action for 2020, which would contribute to "activating the institutions and authorities of the State and the role of the Council in the control and legislative, and the necessary arrangements for the preparation and formation of the committees of the Council and the distribution of members."

The Presidency of the Yemeni House of Representatives, which is located in the Saudi capital Riyadh, blessed the Riyadh agreement and the efforts exerted by Yemeni President Abed Rabbo Mansour Hadi since the beginning of the events in the province of Aden in southern Yemen, and during the stages of consultation to reach this agreement.