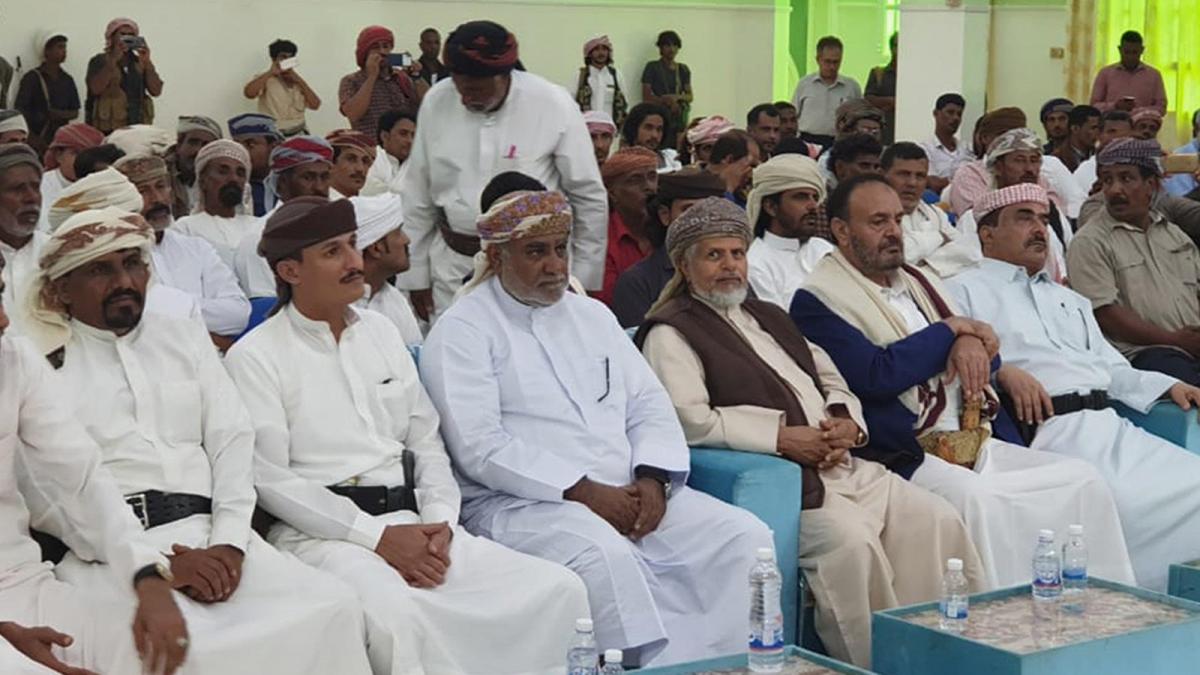 Yemen's southern National Salvation Council  reiterated on Wednesday its absolute rejection of the Riyadh agreement, saying it "gave legitimacy to the Saudi occupation and the right to run local affairs."

This came in an official statement of the Council, in which he affirmed his adherence to "rejection of the occupation and his cronies", and that he would not accept any agreement "does not provide for the departure of foreign forces and maintains independence."

"We reject any agreements that do not derive their legitimacy from the people through democratic means," the Salvation Council said.

The statement pointed out that "the Riyadh agreement was drafted to give legitimacy to the Saudi occupation and the right to manage local matters."

The council considered that "the agreement gives legitimacy to the regional militias affiliated abroad, and makes access to power a reward for those who rely on the power of arms and dominance."

The Salvation Council called "all national forces, to close ranks and prepare to face the occupation and its cronies and to drop his projects."

It also called for "the union to create a genuine national partnership that creates conditions for the restoration of power to the people."

The Southern Salvation Council seeks to stop the war in the country, lift the siege imposed by the coalition led by Saudi Arabia and the UAE, and save Yemen from the state of division and fragmentation.

The council, which was announced on October 19, chose a presidential body representing it from several southern governorates.

Maj. Gen. Ahmed Qahtan, a former member of the Yemeni Shura Council and former director of al-Mahra security, was selected as chairman.