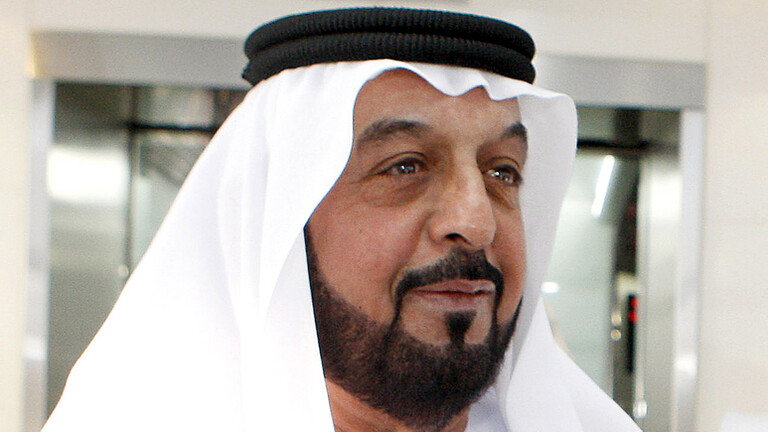 Relapsing health of Sheikh Khalifa bin Zayed, or his long absence, did not prevent him from getting elected as UAE president for a fourth mandate.

The Supreme Federal Council expressed its deep confidence in the wise leadership of President Sheikh Khalifa and renewed its confidence in him for a fourth mandate of five years, in accordance with the UAE constitution, WAM reported.

WAM only reprted the election briefly, and did not mention the mechanism of the election nor published pictures of the event.

Shaikh Khalifa was first elected President on 2 November 2004  by Supreme Federal Council , succeeding his father as the 16th ruler of Abu Dhabi.

The UAE president, who has ruled the country for 15 years, has been absent from public official activities since suffered a health disorder in January 2014, according to the official announcement.