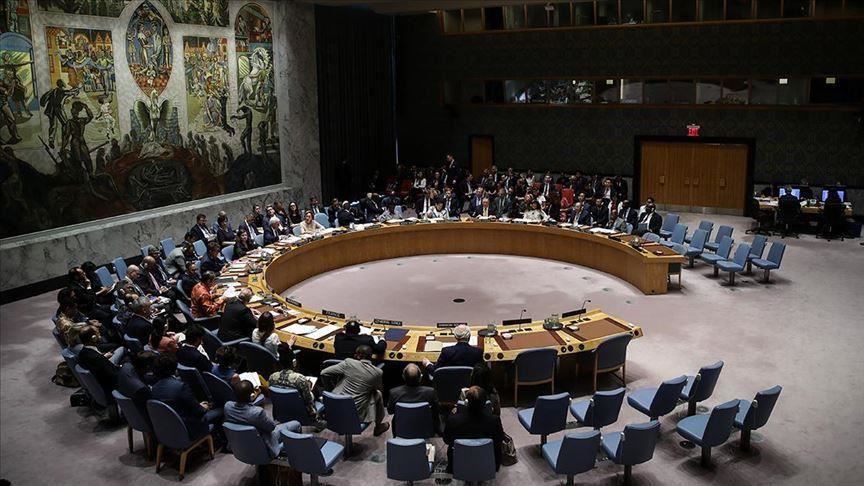 The UN Security Council on Wednesday welcomed the deal signed Tuesday by the Yemeni internationally-recognized government and the UAE-backed Southern Transitional Council (STC).

The Riyadh Agreement is a "positive and important step towards a comprehensive and inclusive political solution for Yemen," the UNSC said in a press release.

The council reiterated full support for the UN especial envoy to Yemen, Martin Griffiths, "to work with the Yemeni parties to pave the way for the resumption of all-inclusive negotiations, without delay, on the security and political arrangements necessary to end the conflict and move toward a peaceful transition."

The UNSC fully supports a "negotiated political settlement that engages all parties to solve differences and address the legitimate concerns of all Yemenis," in accordance with the UNSC relevant resolutions, the release read.

The members reiterated their call on the parties to continue broader implementation of Stockholm Agreement, and their strong commitment to Yemen's unity and territorial independence and integrity.

In addition to its main provisions, the pact includes appendices for political and economic, military, and security arrangements.