US welcomes Yemeni pact as push for inclusive solution 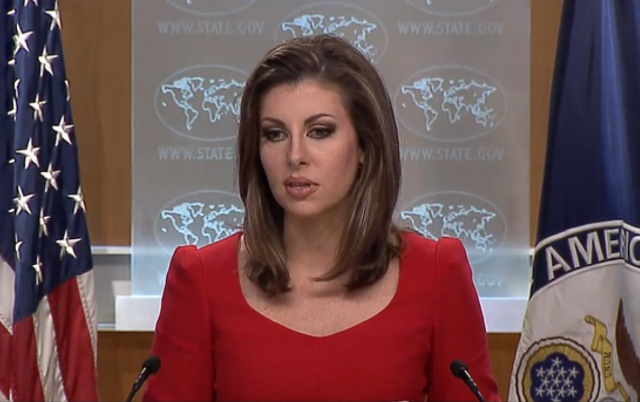 The Riyadh Agreement inked by the Yemeni internationally-recognized government and the UAE-backed Southern Transitional Council (STC) is a "pivotal step" towards a broad political settlement in the war-torn country, the US Department of State said Wednesday.

"We are hopeful that with this agreement, all parties will work together to end the conflict and to achieve the peace and stability that Yemen's people deserve," the State Department spokesperson said in a statement.

Having signed the pact, the two parties "demonstrated the spirit of compromise needed from all sides to reach a lasting solution," Morgan Ortagus added, urging parties' commitment to applying the deal.

"We will continue to work with our international partners to bring peace, prosperity and security to Yemen," she said.

In addition to its main provisions, the pact includes appendices for political and economic, military, and security arrangements.