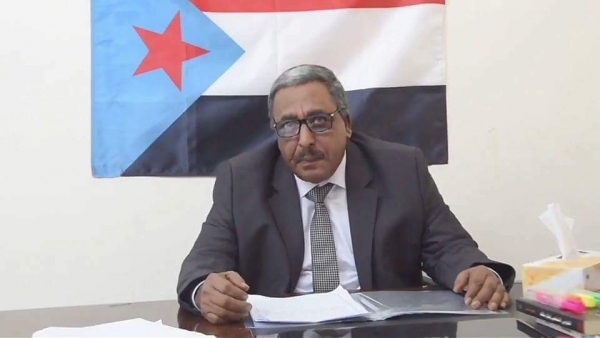 Solution for the southern issue cannot be attained by sharing posts, leader of the Southern Revolutionary Movement (SRM) said Wednesday. This is, "unfortunately, a gain in minds of those who signed and committed themselves" to the deal.

The Riyadh Agreement, between the Yemeni internationally-recognized government and the UAE-backed Southern Transitional Council (STC), "mobilizes southerners anew to fight a war that is not theirs," Hassan Ba Aom, also a senior member in the Yemeni National Rescue Council, added.

"The Riyadh pact disparages the southerners' right in self-determination and sovereignty on their land ... It's illogic to describe it as peace deal," he claimed.

"The freemen in the south, and in Yemen in general, refuse the deal as it legitimizes foreign management of the country, reunites war efforts, and shelves crises."

The pact has showed that those pretending to represent the southern issue in fact "personify a problem made by the Arab coalition that is today trying, by this deal, to solve its problem and errors at the expense of our southern issue," Ba Aom added.