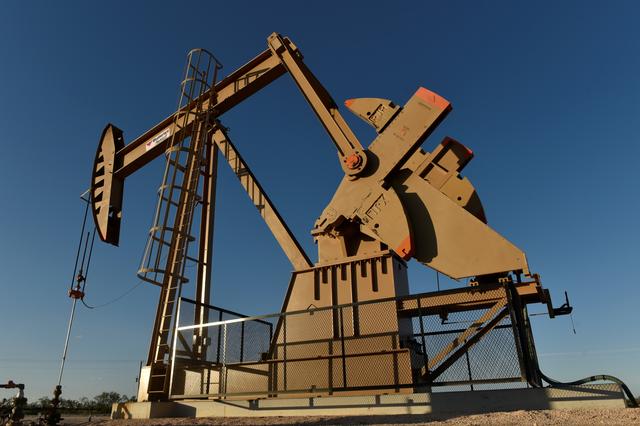 Oil prices fell on Friday, weighed down by lingering uncertainty about how close the United States and China were to a trade deal and on rising US crude inventories.

The 16-month trade war between the world’s two biggest economies has slowed economic growth around the world and prompted analysts to lower forecasts for oil demand, raising concerns that a supply glut could develop in 2020.

China’s commerce ministry said on Thursday that two countries had agreed in the past two weeks to cancel trade tariffs in different phases, without giving a timeline.

But the comment was soon shrouded in doubt after Reuters reported the plan faced stiff internal opposition in the U.S. administration.

Oil prices have also been under pressure since OPEC Secretary-General Mohammad Barkindo said this week that he was more optimistic about the outlook for 2020, appearing to downplay any need to cut output more deeply.

A deal between the Organization of the Petroleum Exporting Countries (OPEC) and allies, such as Russia, will limit supplies until March next year. The producers meet on Dec. 5-6 in Vienna to review that policy.

Barkindo’s comments were “spooking the market, especially in the face of the seemingly never-ending run of US. inventory builds,” said Stephen Innes, Asia Pacific market strategist at AxiTrader.

Stocks at the Cushing, Oklahoma, delivery hub for WTI rose by 1.7 million barrels, the EIA said.