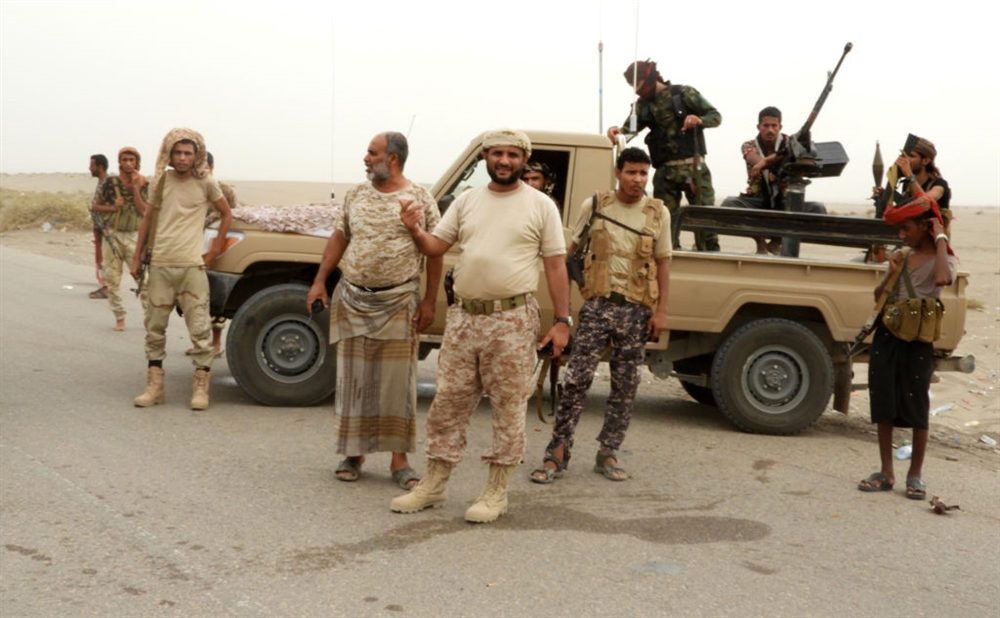 Local sources in the southern city of Aden said that the units of the city police joined the elements of the security belt, which are stationed at checkpoints at the entrances leading to the interim country capital, Aden.

Media sources close to the Yemeni government quoted a military source as saying the units of the security of Aden Governorate started stationing at the checkpoint of Al-Alam located at the eastern entrance of Aden from the direction of Abyan governorate.

In addition to the two security checkpoints at the Rabat point linking Aden governorate and Lahj province, a security unit was stationed in the western part of the city in Salah al-Din area, which connects the city with Taiz governorate and the west coast areas.

The move comes three days after the signing of the Riyadh agreement between the Yemeni government and the Saudi-sponsored transitional council.