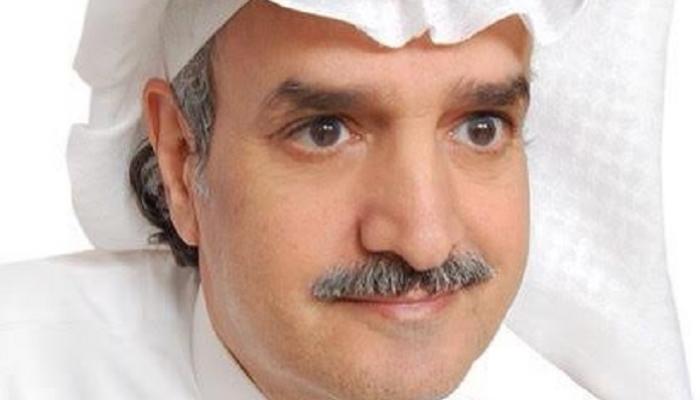 The Saudi writer and political analyst, Shaher al-Nahari, undermined the accusations of thr US Justice Department for Saudis working on Twitter, saying they "remain charges and can be answered and verified through the US Attorney General and the judiciary."

Al-Nahari told Sputnik radio this on Friday, confirming " the news was not surprising".

"There has been a media campaign against Saudi Arabia by American media organizations since the beginning of Trump's rule and they are working to corrupt the relationship between Saudi Arabia and the United States," he said.

" Although there were opportunities such as the killing of Khashoggi, they did not reach their purposes." He said.

Al-Nahari pointed out that "the relationship between the two countries is not completely good, especially with Congress and the Senate," adding that "the good relationship with Trump comes in exchange for the anti-Democratic position towards Saudi Arabia since the beginning of Trump's rule and the failure of Hillary Clinton to reach the government." "This accusation is part of the war against the government of Saudi Arabia."

"We are in a global electronic war through the penetration and putting false information in some places, so I do not think that the subject will affect the Saudi-American relationship at least for the time being."Nahari said

San Francisco court has charged former Twitter employees and another man with spying for Saudi Arabia. The charges include attempts to obtain personal information and data for twitter users who oppose or criticize the Saudi regime.

According to the indictment, the three were following the directives of an unidentified Saudi official working for a person whom investigators called "a member of the royal family-1".