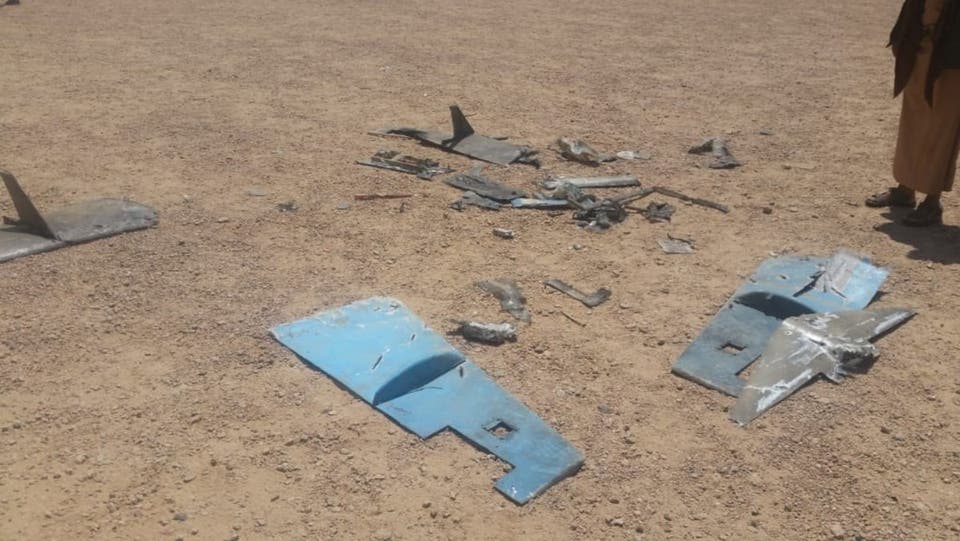 The Houthi group (Ansar Allah) said on Saturday that its air defenses shot down an "spy" plane of the Saudi-led Arab coalition to support of legitimacy in Yemen, off the Najran region on the border between the two countries.

Houthi forces spokesman Brigadier General Yahya Sari said in a statement that "The air defenses this morning managed to shoot down an enemy spy plane in the area of Al-Sawh off Najran."

He added that the plane was targeted with an suitable weapon did not specify, "after it carrying out hostilities inside Yemeni territory."

On Tuesday, the Houthi group said it shot down an Arab coalition reconnaissance aircraft in the same area.

The area is located in the Directorate of Kutaf, east of Saada province on the border with Saudi Arabia.