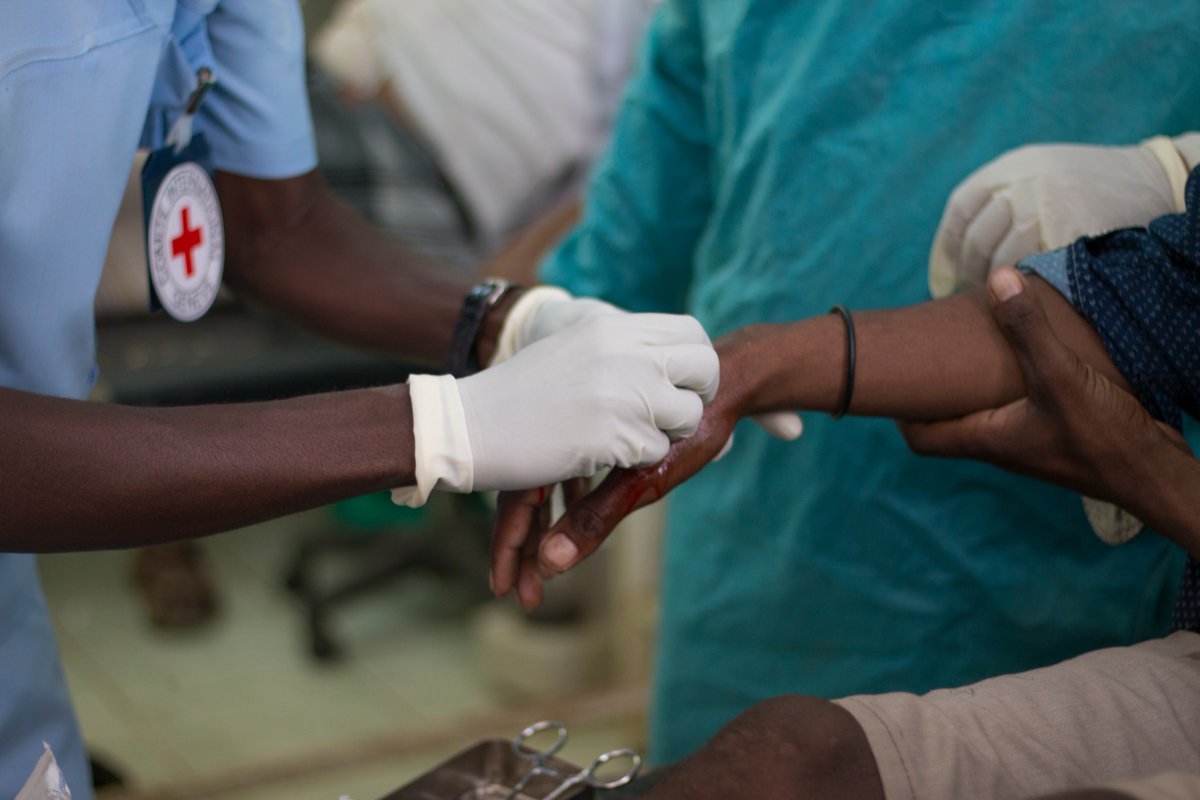 Yemen lacks 70 percent of its medicine needs, the International Committee of the Red Cross (ICRC) said on Saturday.

"Fewer than 50 percent of health facilities in Yemen are functioning, while less than 30 percent of medicines are provided," the committee twitted..

ICRC explained that 75 percent of Yemen's population do not have access to health care.

It said that since the beginning of 2019, one million and 270 thousand patients have benefited from the services of medical facilities it supports in Yemen.