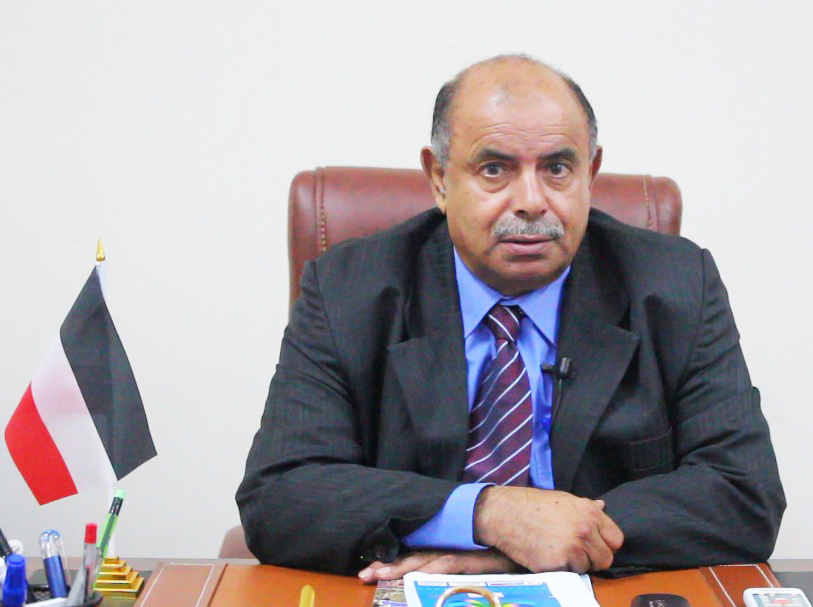 Aden's security has been maintained, the Yemeni deputy premier said Saturday, as the port city is prepared for the official government to come back and resume work after Saudi forces have received responsibility for security in the seat of Hadi administration.

"The government will return to the interim capital of Aden in the few coming days," Salim al-Khanbashi added in remarks to the Saudi 'al-Medina' paper, in application of the Riyadh Agreement.

On Tuesday, the Yemeni internationally-recognized government and the UAE-backed Southern Transitional Council (STC) inked a Saudi-brokered pact in Riyadh.

The government will, briefly, consist of a "ministerial team associated to public services," the official said without naming the ministers who would accompany the premier.

During this period, "no visits will be paid by the ministerial team to liberated provinces.

"Among its top priorities, the government will provide primary services to citizens, in addition to security... The Saudi troop deployment in Aden will have the greatest impact to further secure and stabilize the interim capital," he added.

Khanbashi, in the name of the Yemeni government, inked the Riyadh pact with the STC, which was represented by al-Khoboji.