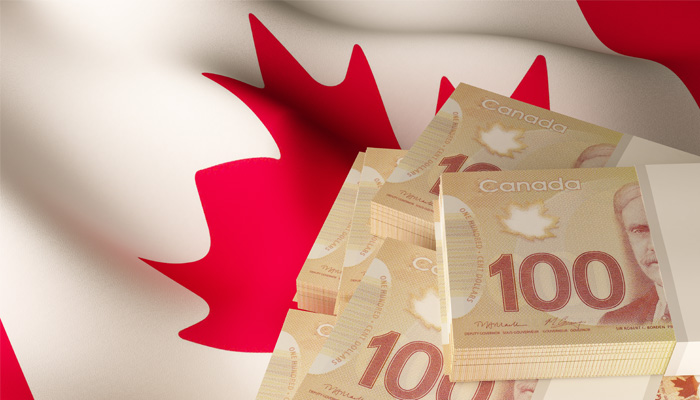 The Canadian dollar weakened to a three-week low against its US counterpart on Friday as data showing a surprise decline in domestic jobs added to pressure on the currency since the Bank of Canada shifted to a more dovish stance.

Canada lost 1,800 jobs in October after robust job growth over the previous two months, data from Statistics Canada showed. Analysts had expected jobs to rise by 15,900.