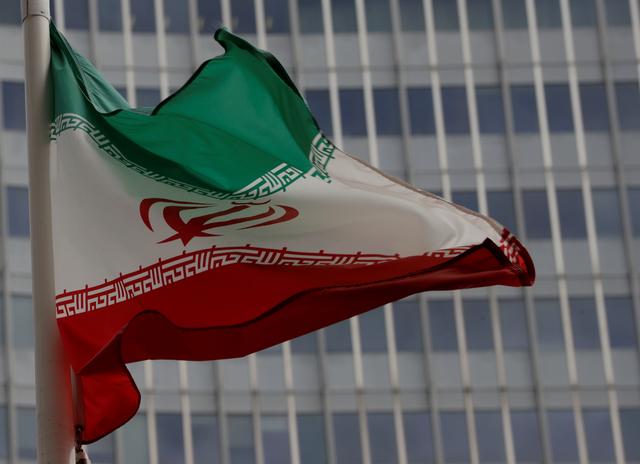 The UN nuclear watchdog confirmed on Monday that Iran has begun enriching uranium at its underground Fordow site in the latest breach of its deal with major powers, adding that Tehran’s enriched uranium stock has continued to grow.

Iran is contravening the deal’s limits on its nuclear activities step by step in response to Washington’s withdrawal from the accord last year and its renewed sanctions on Tehran. Tehran says it can quickly undo those breaches if Washington lifts its sanctions.

In a quarterly report, the International Atomic Energy Agency policing the deal confirmed Iran’s announcement last week that it had begun enriching uranium at its Fordow site buried inside a mountain, something prohibited by the deal. “Since 9 November..., Iran has been conducting uranium enrichment at the plant,” said the confidential IAEA report, obtained by Reuters.

Iran has continued to enrich with centrifuge machines other than its most basic model, the IR-1, which is not allowed under the deal, the IAEA report added. It has enriched with more advanced centrifuges and even installed small numbers of centrifuges not mentioned in the deal, the report showed.

Iran said last week it was working on a advanced prototype of centrifuge that could enrich 50 times as fast as the IR-1, deemed by experts as antiquated and prone to breakdown.