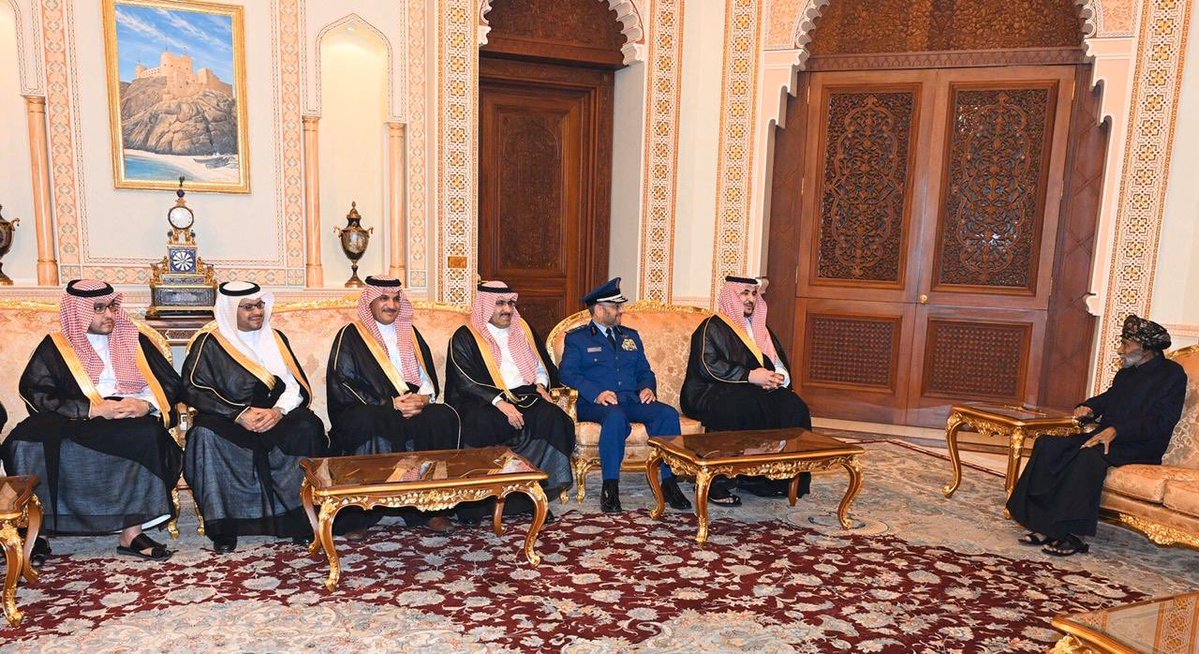 The Sultan received KBS in the Baraka House in Muscat, the Omani official agency said, without further details on their discussions.

Muscat, however, is a leading mediator in the Yemeni issue, with which KBS is tasked.

Last Wednesday, a Saudi senior official said the Kingdom was in talks with the rebels and that they "have open channel with Houthis since 2016. We are continuing these contacts to boost peace in Yemen."

On Thursday, a source close to the group said undeclared talks were held between the Kingdom and the Houthis in the Omani capital, in an attempt to end the Yemen's 4.5-year war.

Among the mediators are the US, UN envoy for Yemen Martin Griffiths, the ICRC and the Pakistani Premier Imran Khan, the source told DPA.

Prince KBS arrived early Monday in Muscat, in an indefinite trip that commenced with talks with the Omani defense minister Badr al-Busaidi.