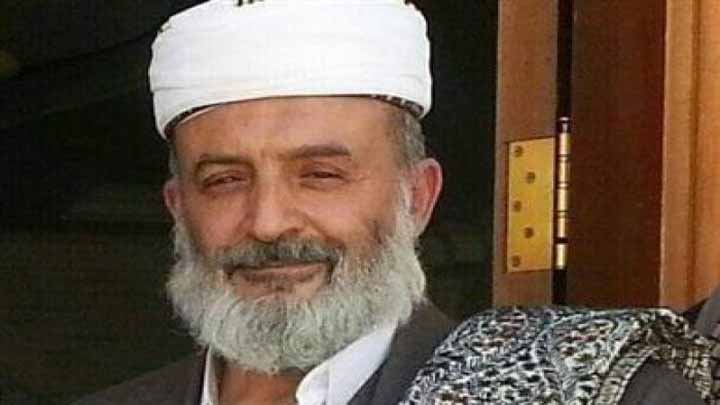 Official sources in Marib told Debriefer news agency on Friday that the provincial leadership directed the release of Zaidi scholar Yahya al-Dailami, but did not set a date for his release.

A security post in Marib, eastern Yemen, arrested al-Dailami at the end of last August while returning from performing Hajj.

The sources said that pressure from the leadership of the coalition, which supports the internationally recognized Yemeni government, was behind the directives to release Dailami.

Many activists of the Islah party, the Muslim Brotherhood in Yemen, oppose the release of al-Dailami on charges of issuing a fatwa inciting the killing of fighters in the Yemeni government army, or anyone who opposes Ansar Allah group.

While the Houthis (Ansar Allah) did not pay attention to the issue of the arrest of Daylami as some of his associates had attacked Daylami for his religious views.