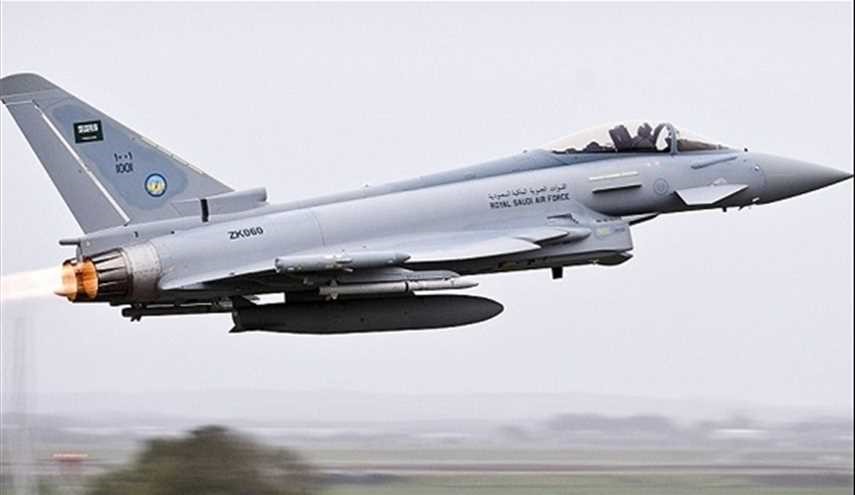 The Houthis (Ansar Allah) said on Wednesday that they intercepted a Saudi-led coalition F15 warplane nearby the border with the kingdom.

The group's military spokesman, Yahya Saree, said on Twitter: "The air defenses were able to intercept an F15 aircraft belonging to the countries of aggression in Saada governorate, the axis of Jizan, after confronting it with a surface-to-air missile (Thaqeb) and forcing it to leave."

Saree confirmed that the armed forces will continue to work to protect Yemeni airspace at all costs."

On August 24, Saree announced that two air defense systems had entered the battle line of the coalition countries, four days after the Houthis announced that they had shot down a US military MQ9 fighter plane in the central city of Dhamar